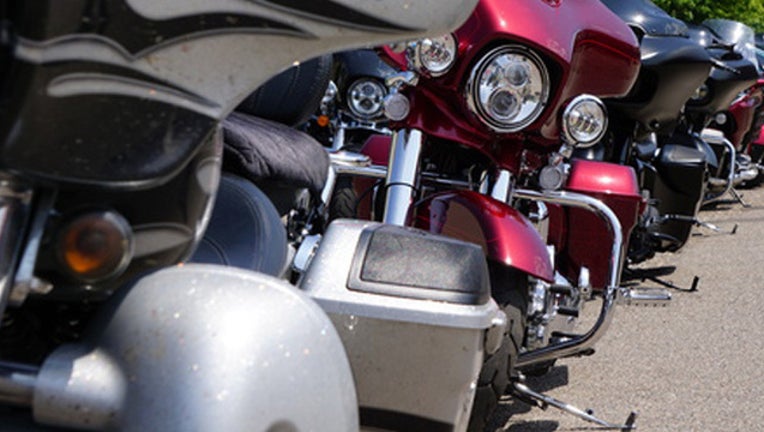 The sting conducted this month involved law enforcement posing as girls and a boy, all age 15. The Rapid City Journal says it was conducted by the South Dakota Division of Criminal Investigations, federal Homeland Security Investigations and local agencies.

Nine men have pleaded not guilty to enticing a minor using the internet. A conviction carries a maximum sentence of 10 years in prison. A 10th man is charged as a convicted sex offender. Four of the men have been released from jail.

The operation targeted "online predators" by posting or creating profiles on Craigslist and dating and chatting apps.