A 33-year-old artist diagnosed with Type 2 diabetes set out on a mission to walk 470 miles across three states this month.

Krista Sheneman's goal is to inspire other people who are also battling diabetes by showing them that the condition can't stop someone from being active or accomplishing their goals.

Sheneman was first diagnosed with diabetes around five years ago, and she says it was a wake-up call. Since then, Sheneman told Fox News Digital, health has become a huge part of her life.

BROOKLYN-BASED NONPROFIT DELIVERS 'BLANKETS OF HOPE' TO PEOPLE IN NEED

What she realized while battling this condition, though, is that a lot of people weren't aware of what she went through on a daily basis. 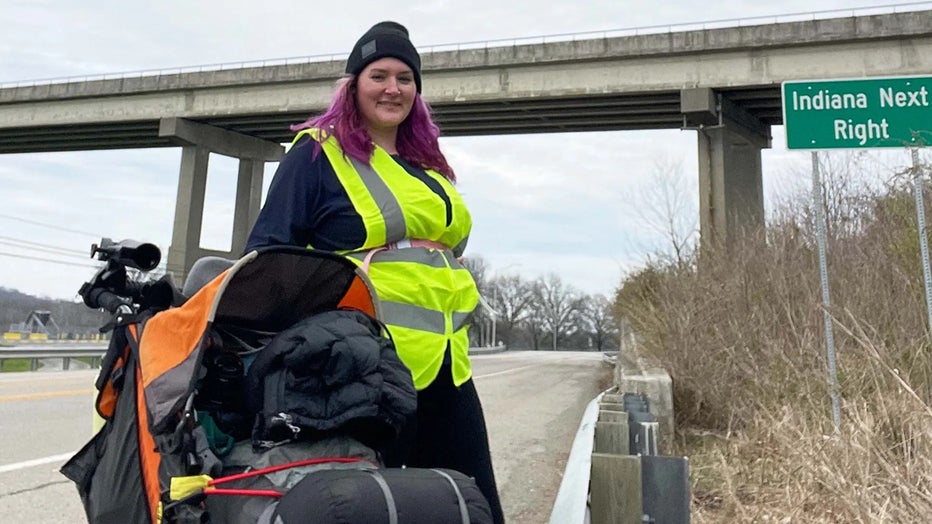 "Which is crazy to think [about] because there are so many diabetics out there," she said.

According to the Centers for Disease Control and Prevention (CDC), more than 37 million Americans have diabetes and between 90%-95% of them have Type 2 diabetes.

So, Sheneman came up with an art project that would offer insight into what diabetics go through.

On April 1, she started her journey from her college town of Cincinnati, Ohio, and her plan is to make it to her hometown of Memphis, Tennessee, by the end of the month.

This journey is more than just showing people how physically difficult this walk is, she said. 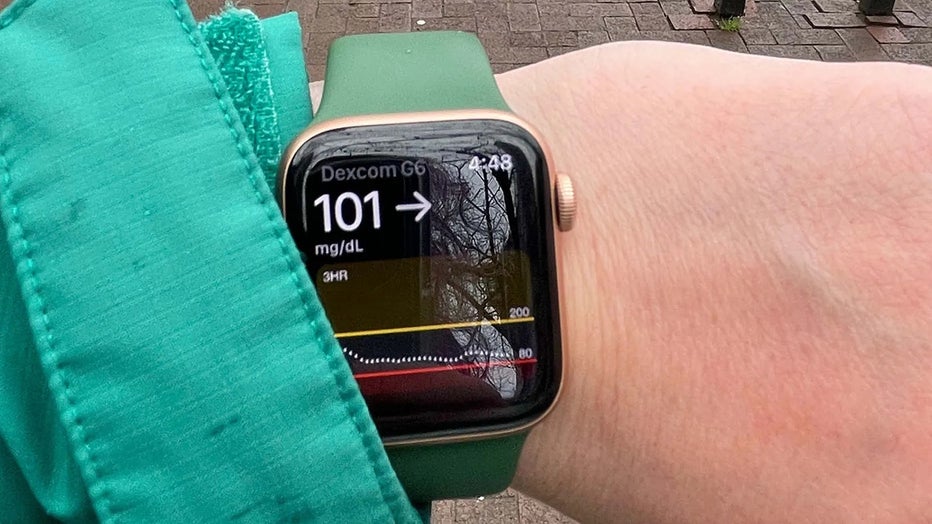 "I want them to understand what it looks like to be diabetic and constantly checking and making sure that you're eating the right things," she said, adding that "just something as simple as stress can raise your blood sugar."

Sheneman was told by health professionals to do something simple, like walking, every day.

"They want you to kind of get out there and manage your health," she says.

However, Sheneman, who grew up backpacking, wanted to test the limits of what was possible.

"Walking and backpacking and these things to get from point A to point B were already ingrained in me," she said. "And I was concerned that as a diabetic I wasn't going to be able to do these things." 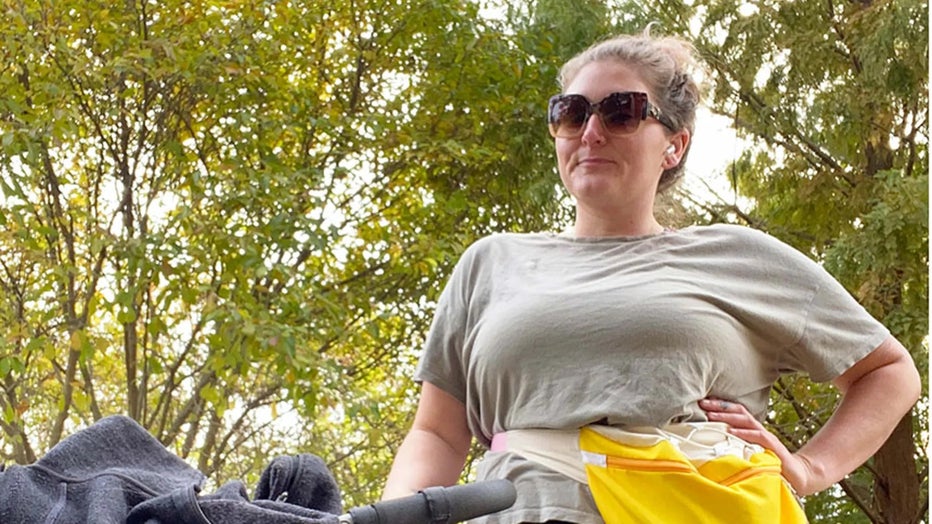 Krista Sheneman wants to show that diabetes doesn't have to stop someone from being active or accomplishing their goals. (Krista Sheneman)

To train for her walk, Sheneman spent eight hours a day on a treadmill while managing her diabetes with her glucose monitor.

"I think it's important to understand that it's not necessarily limiting you," she said. "There's just the creative hump that you have to get over."

As of Tuesday, Sheneman has already made it to Tennessee and is expected to cross the finish line by Sunday.