ANNANDALE, Minn. (KMSP) - The Annandale, Minnesota home of Jacob Wetterling's killer will be torn down Friday morning. Danny Heinrich is now in prison after confessing to Wetterling's kidnapping and murder, and it was a search of this home 17 months ago that gave investigators the evidence they needed.

On July 28, 2015, police executed a search warrant on Heinrich’s house in connection with a different kidnapping and sexual assault case. But that search would turn out to be the break investigators needed to solve Wetterling's 1989 disappearance.

Real estate developer Tim Thone purchase Heinrich's home after learning the city didn't have enough money to demolish it. The home was in foreclosure and Thone paid $57,000 cash, with plans to tear it down and give the vacant lot back to the city. Several other companies are donating demolition services.

Thone said he wants it to remain a vacant lot, with no plans for a park or memorial. He has talked with the Wetterling family about his plans.

Danny Heinrich is serving 20 years in prison after pleading guilty to possession of child pornography charges. The sentencing was a part of a plea deal Heinrich took in exchange for bringing police to Jacob Wetterling’s remains and confessing to his murder, ending a 27-year mystery. 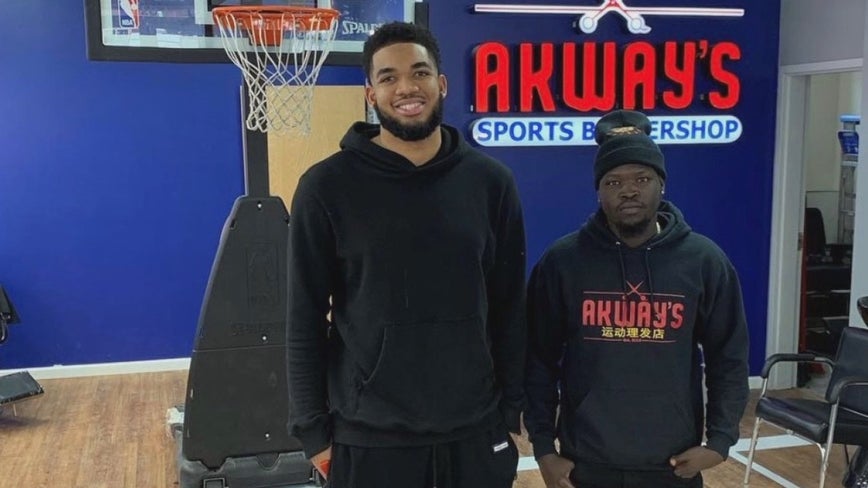