A friend recently reached out to Drew Gottfried with good news that the video had been found, sparking an idea to surprise his wife with the footage on their wedding anniversary.

Los Angeles - AMC announced a new way to butter up its customers: movie theatre popcorn and candy in the comfort of home.

The largest theatrical exhibitor in the United States announced Nov. 4 that it is expanding its business outside of the traditional theatre.

Beginning in 2020, AMC will sell its popular "Perfectly Popcorn," which has been available to consumers in theatres for more than a century continually since the year 1920, outside of theatres. 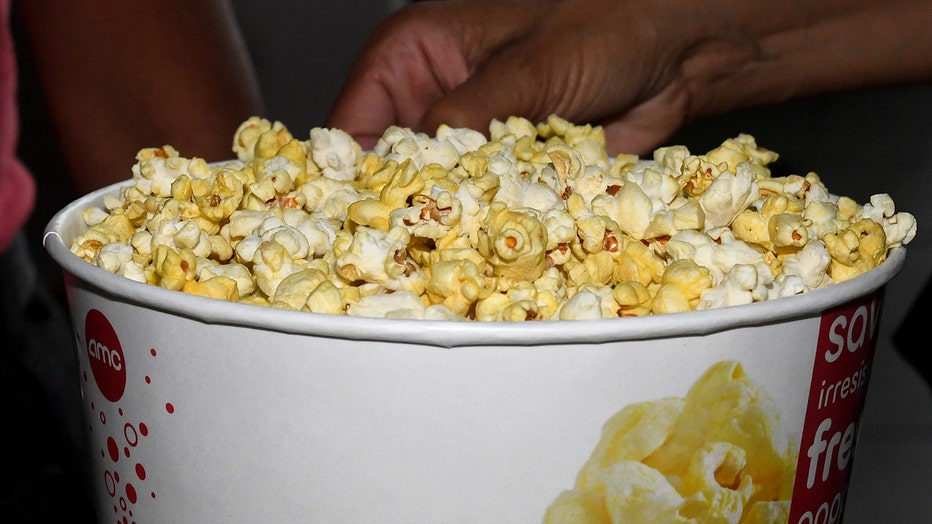 A customer gets a bucket of popcorn before seeing a movie at AMC Town Square 18 on August 20, 2020 in Las Vegas, Nevada. (Credit: Ethan Miller/Getty Images)

The buttery treat will be available for purchase at select mall retail locations, supermarkets and convenience stores around the country.

AMC also plans to make its popcorn available through food delivery-to-home services, with ‘To Go’ packages at its theatres available for takeout. 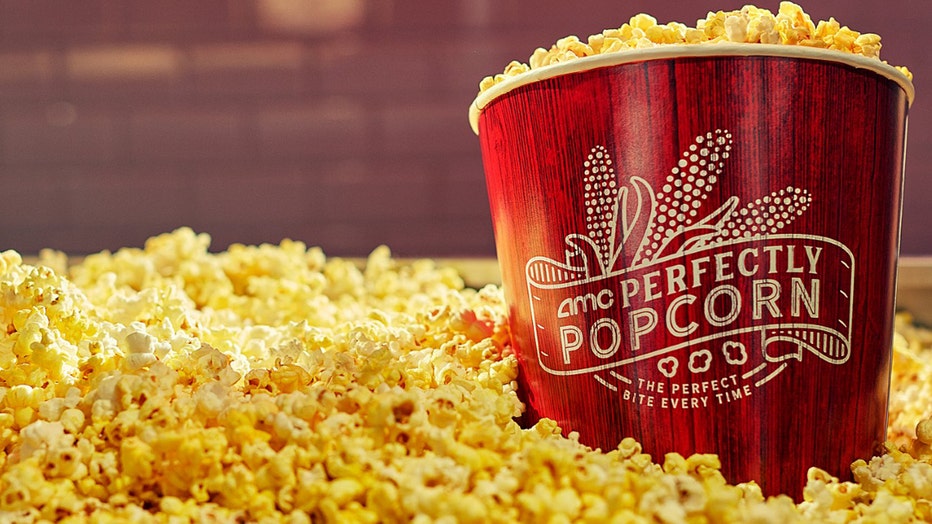 "The announcement that AMC will become a competitor in the multi-billion popcorn market is so natural and logical, one wonders why the idea has not been tried before," Adam Aron, the Chairman of the Board and CEO of AMC, said. "Needless to say, AMC knows popcorn ever so well. On our busiest days, AMC Theatres currently pops in the range of 50 tons of popcorn per day. But the popularity of popcorn extends well beyond the doors of our movie theatres."

The menu at retail stores will consist of traditional and gourmet-flavored popcorn made on-site, candy and other movie theatre treats, Coca-Cola Freestyle options and bottled water.

The company hopes this initiative will allow consumers to enjoy the unbeatable taste and aroma of "real movie theatre popcorn" outside of a theatre.

"With this new AMC initiative, we expect to reach entirely new segments of the U.S. population with our popular AMC Theatres Perfectly Popcorn. For AMC Entertainment, this is an opportunity to diversify our business and to create a new revenue stream for our company, all the while delighting popcorn lovers whether they are in our theatres, are on the go, or find themselves in the comfort of their own home," Aron continued.