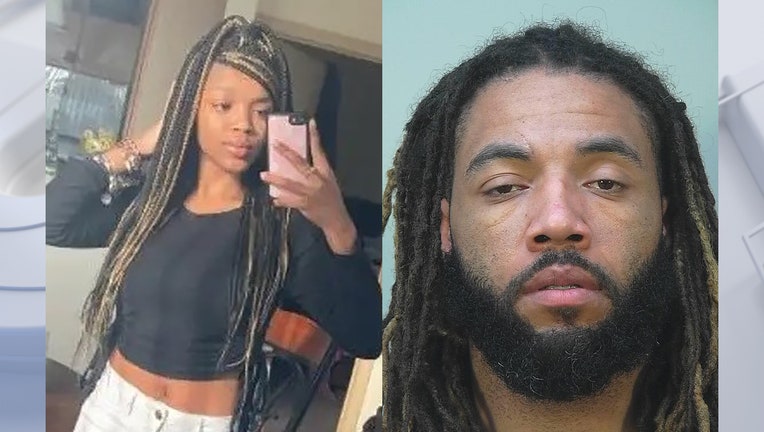 MADISON, Wis. - An Amber Alert was canceled Thursday, Sept. 22 for missing and endangered 17-year-old Laniyah Hampton of Madison. Police announced around 1:25 p.m. that she had been located.

Hampton was last seen early Thursday morning and was suspected of being with a man, identified as 36-year-old Paul Williams III – who has a fully extraditable warrant out for his arrest.

Williams is described as 6 feet, 6 inches tall and 244 pounds with black braided hair, possibly a beard, brown eyes, and tattoo sleeves on both arms. He may be on crutches, police said. 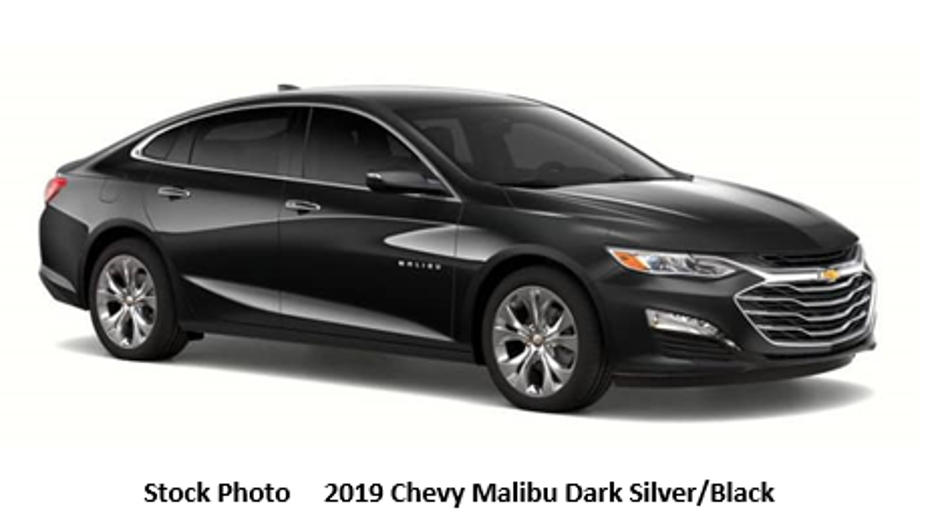 A suspect vehicle in the search was described as a black 2019 Chevrolet Malibu sedan with Wisconsin license plates AMP-7217.