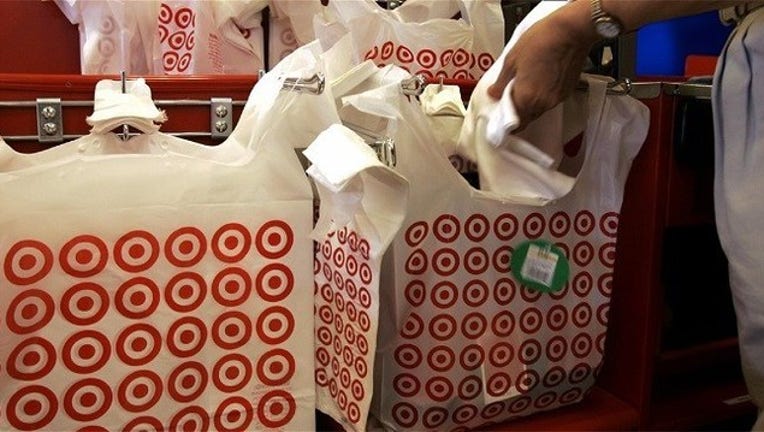 The "Bag It, Duluth For the Love of Place" campaign urges the city to phase in a ban a ban on single-use, plastic carry-out bags and polystyrene containers used for take-out food.

The proposal calls for a ban to be enacted over a one-year period. The model ordinance the campaign has developed calls for retailers to implement a small charge of at least five cents for paper bags.

"This effort is really geared at changing behavior," he said. "Humans are creatures of habit, and we don't change behaviors easily."

The alliance proposed several exemptions, including a waiver of the minimum bag charge for people receiving public assistance. Harvie said some 160 communities around the U.S. have taken similar measures.

The campaign is motivated in part by recent studies that have shown large amounts of plastic pollution in Lake Superior and the Great Lakes.

Minneapolis is currently the only city in the state that bans plastic bags. St. Louis Park prohibits polystyrene food containers, and St. Paul is considering a similar rule.