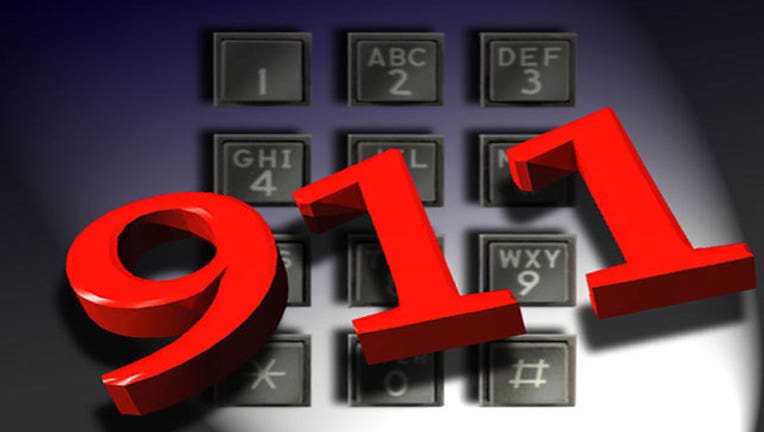 WEST PALM BEACH, Fla. (AP) - A Florida 911 dispatcher has been reprimanded and demoted for playing video games on the job.  The Palm Beach Post reported Tuesday that 52-year-old Charles M. Morris was demoted from training officer to dispatcher.

The paper reports that an internal investigation conducted by the Palm Beach County Sheriff's Office revealed Morris played hand-held video games instead of dispatching 911 calls for a shooting and for a hit-and-run crash in October.

Sheriff's spokeswoman Teri Barbera says Morris was reprimanded in early November. Morris has been employed with the sheriff's office since 2004.

No phone number could be found for Morris in a records search by The Associated Press.