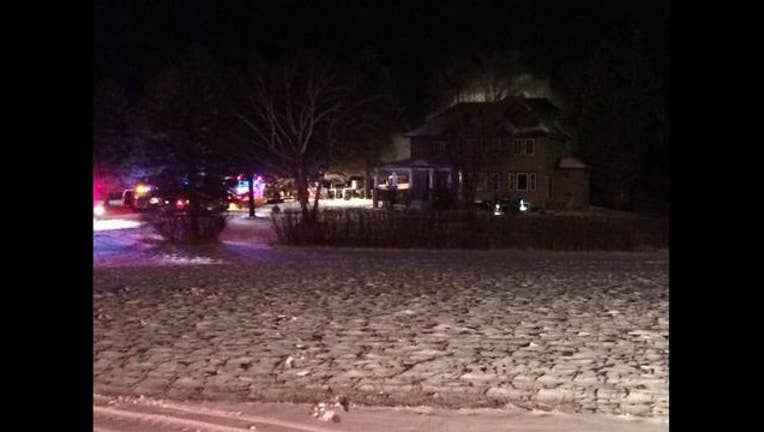 A 69-year-old man and his dog were rescued from a farmhouse fire in Belle Plaine, Minn. early Thursday morning during brutally low temperatures.

According to authorities, the fire broke out around 1:40 a.m. in the basement of the home on the 9000 block of Union Hill Blvd.

The homeowner and his dog were rescued by firefighters and transported to a nearby hospital by ambulance.

It appears the homeowner was storing firewood in his basement, which is where the fire was concentrated. Crews worked for nearly 7 hours, and finished by spraying down the basement and using an excavator to clear out the kindling.