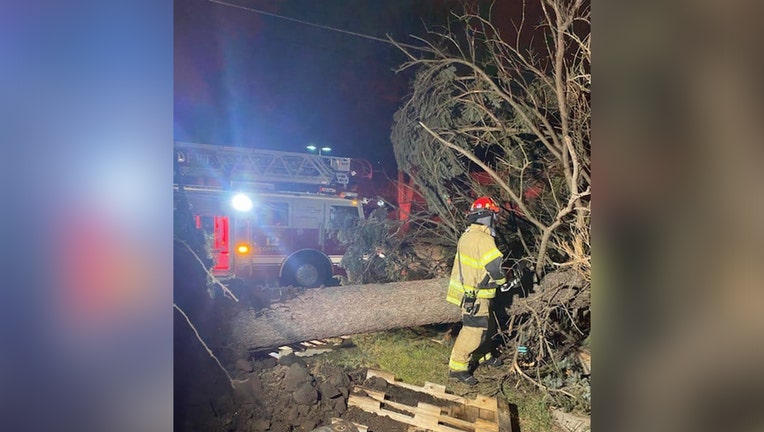 ROCHESTER, Minn. (FOX 9) - At least one person died as a result of the storms that moved across Minnesota Wednesday night.

A 65-year-old man was killed by a falling tree in Haverhill Township near Rochester, according to Lt. Lee Rossman of the Olmstead County Sheriff’s Office.

Emergency responders were called to a house on the 3500 block of College View Road in Haverhill Township outside Rochester on a report a tree had struck a man, Rossman said.

People at the house said the victim was outside smoking a cigarette when the tornado sirens started going off. Everyone inside the house went to the basement, which is when they realized he was not with them.

When the sirens stopped, they went outside to go look for the missing man and found a tree had fallen on him and his pickup truck during the storm.
Witnesses started CPR and the victim was transported to a nearby hospital, where he died.

Wednesday night’s storm brought high wind gusts that downed many trees and power lines in the area. Wind gusts in the Rochester area reached 77 mph, according to the National Weather Service. 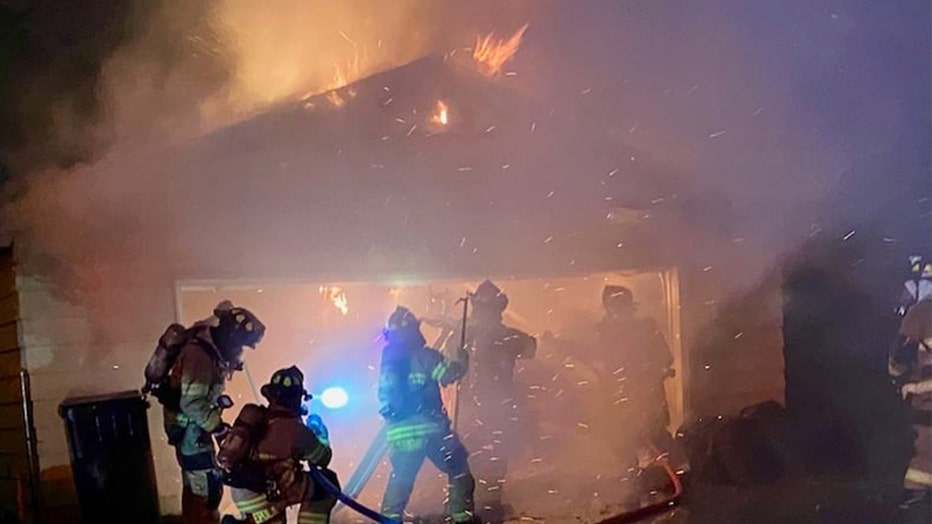 The Rochester Fire Department responded to 35 calls for small fires, gas leaks, downed power lines and other hazards caused by falling trees during the storm. In one incident, a burning transformer on a power pole spread to a nearby attached garage.

No other injuries or deaths have been reported as a result of the storm.

Get the FOX 9 Weather App to stay up to date on the latest winter weather including has the latest temperatures, snow totals, forecasts and school closings 24/7: fox9.com/apps