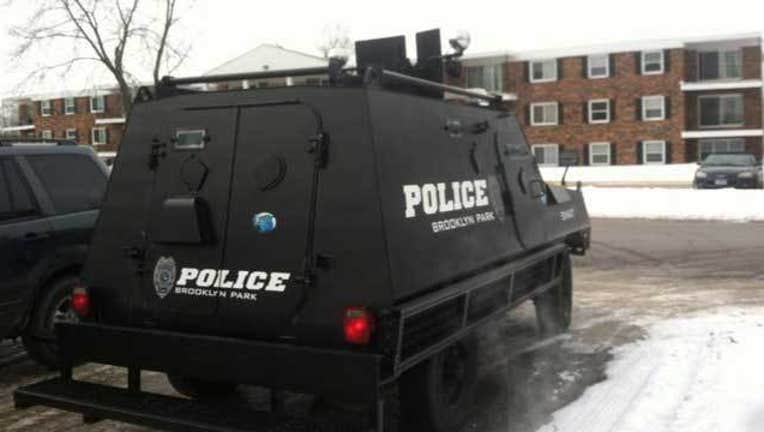 A two-hour SWAT standoff in Brooklyn Park, Minn. ended with no shots fired, no injuries and 5 people in police custody.

The incident at the Landings Townhomes on Yates Avenue N. started when a woman claimed that a gun was pointed at her during a domestic dispute. Police were able to throw a cell phone into the townhome to communicate with the suspect and resolve the standoff without incident.

No other details were immediately available.