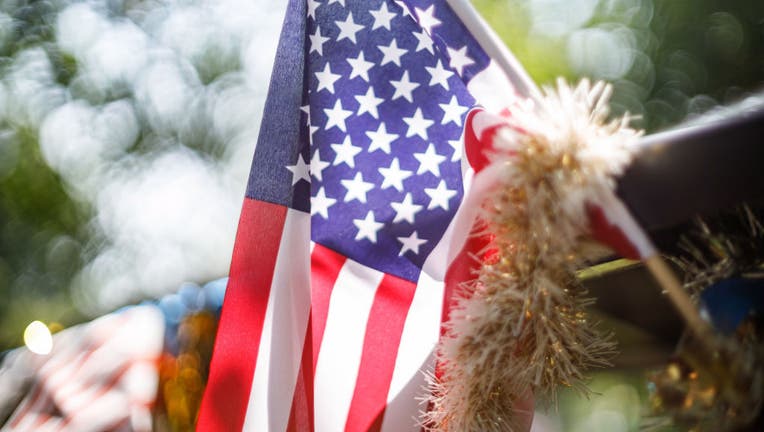 FILE - American flag is seen on display during the Doo Dah party in Goodale Park on the Fourth of July in Columbus, Ohio, in 2021. (Photo by Stephen Zenner/SOPA Images/LightRocket via Getty Images)

The Fourth of July is an annual federal holiday that celebrates the day the Second Continental Congress adopted the Declaration of Independence on July 4, 1776.

That day, 246 years ago, there were roughly 2.5 million people living in the newly formed nation’s 13 colonies.

Now the U.S. has a population of more than 331.8 million, and many of these American households will participate in a Fourth of July gathering or event.

Here are 10 quick facts about Fourth of July food and firework spending, celebrations and travel plans.

59 – Of those who plan to celebrate the Fourth of July, 59% are planning to host a cookout, barbecue or picnic, according to the NRF.

50 million – The National Hot Dog & Sausage Council estimates that Americans ate 150 million hot dogs in 2021. The council says if someone laid out these hot dogs in real-life, the combined length would be "enough to stretch from D.C. to L.A. more than five times." 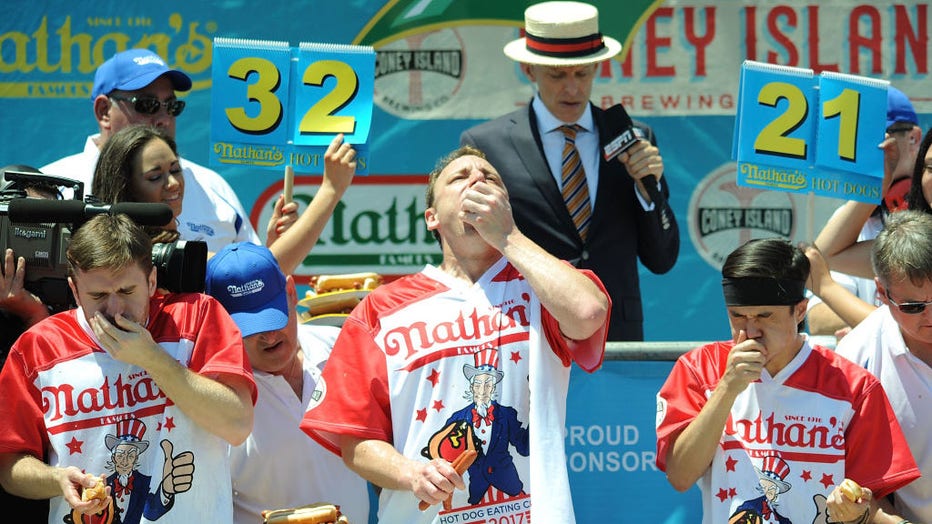 2 million – Marketers at Nathan’s Famous Hot Dogs report that nearly two million people tune in to watch its annual Fourth of July hot dog eating contest. More than 40,000 people stop by the Coney Island competition venue in Brooklyn, N.Y. to see contestants eat as many hot dogs as they possibly can.

1 – The top holiday for at-home beer consumption is the Fourth of July, according to the National Beer Wholesalers Association.

4TH OF JULY AND PETS: DOGS, CATS GO MISSING ON THE HOLIDAY MORE THAN ANY OTHER DAY

The association says American use fireworks year-round to celebrate events, but "July 4th is still the ‘big day.’"

The weather is a big aspect of fireworks shows. George Zambelli, CEO, Zambelli Fireworks, explains what are the best and worst weather conditions for a fireworks show.

48,000 – Macy’s 4th of July Fireworks show in NYC will fire off 48,000 shells this year, which is a near 31% decrease from the number of shells it fired off in 2021 (65,000). Supply chain and labor forces disruptions in the firework industry are contributing to a national shortage. 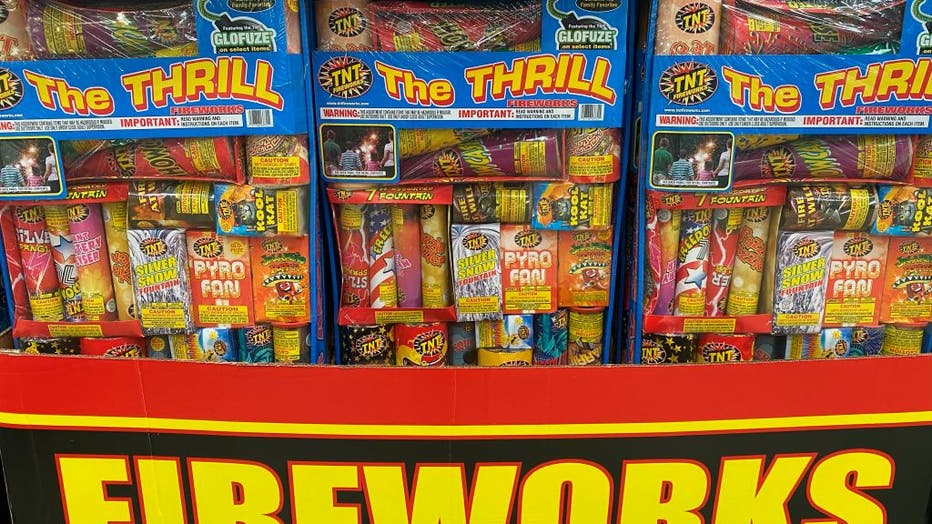 FILE - Fireworks retail display, Costco, in Florida where it is legal to sell them direct to consumers. (Photo by: Lindsey Nicholson/UCG/Universal Images Group via Getty Images)

$6.9 million – The number of imported American flags is estimated to be around $6.9 million each year, according to a holiday report WalletHub – a personal finance website. Domestically, the Flag Manufacturers Association of America estimates that there are 150 million American flags sold in the U.S. each year.

$10 – The American Farm Bureau Federation’s annual "Cost of July 4th Cookout" market basket study found that current inflation has made "Independence Day cookout foods" 17% more expensive than last year, which is an increase of "about $10." The federation estimated Fourth of July foods cost a total of $59.50 in 2021. This year, it’s predicting $69.68.