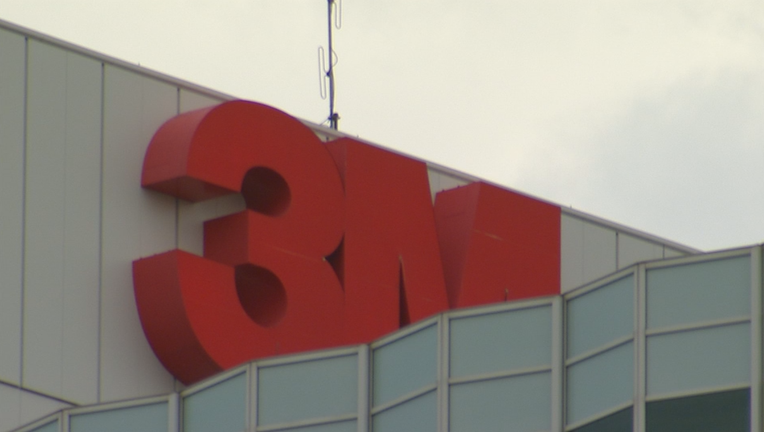 MAPLEWOOD, Minn. (FOX 9) - Minnesota-based 3M announced Tuesday it is eliminating approximately 1,500 jobs in what the company says is the next step in its “transformation journey.”

The company said it is restructuring as it moves to a new global operating model and streamlined organizational structure.

3M also reported Tuesday that sales declined 1.9 percent to $32.1 billion in 2019. For the full year, the company said it paid $3.3 billion in cash dividends to shareholders and repurchased $1.4 billion of its own shares.