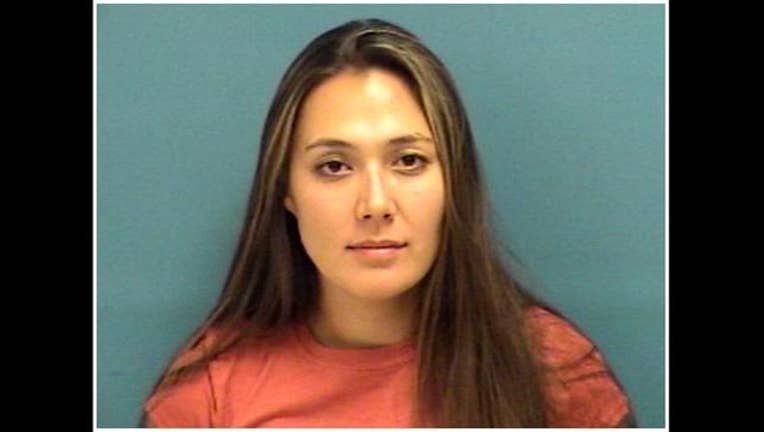 Lisa May Kearney, 38, is considered missing by the St. Cloud Police Department. The above booking photo is from 2005, according to police.

ST. CLOUD, Minn. (KMSP) - Investigators are asking the public for in locating a person of interest in the suspicious death of a man found dead inside a home in St. Cloud on Jan. 4.

Officers found the body during a welfare check on the 300 block of 21st Ave. N. Based on the information gathered at the scene, police are investigating the incident as a suspicious death, but do not believe the public is in danger.

The identity of the victim has not yet been released.

Investigators are now looking for 38-year-old Lisa May Kearney and a 2002 blue Chevy Silverado with the Minnesota license plate 812ENW.

Anyone with information on the whereabouts of Kearney or the blue pickup truck is asked to contact the St. Cloud Police Department at 320-251-1200 or Tri-County Crime Stoppers at 320-255-1301.