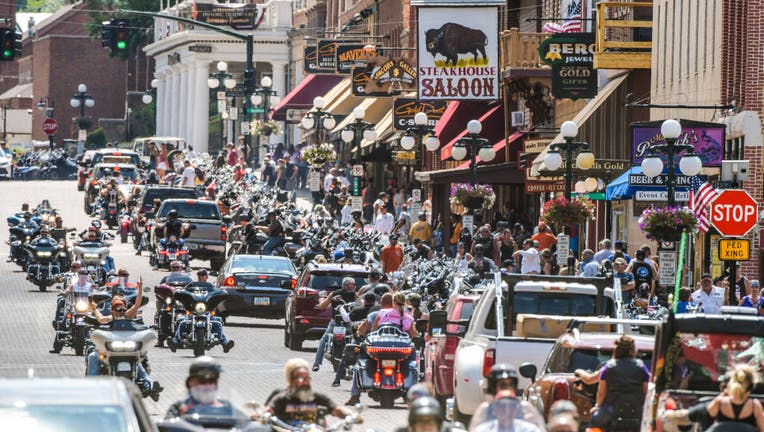 (FOX 9) - There are now 35 cases of COVID-19 in Minnesota connected to the Sturgis motorcycle rally in South Dakota, according to Minnesota Department of Health Infectious Disease Director Kris Ehresmann.

The new total marks an increase of eight cases from Monday's total.

Of those impacted, two people had worked as employees or volunteers at the event, and 33 were attendees. One person was hospitalized for treatment, but has since been released.

State health officials had urged those who attended the rally to self-isolate for 14 days after returning. The event lasted from Aug. 7 to Aug. 26. Ehresmann says it's likely there will be additional cases in the coming days, both from direct exposure as well as from secondary transmission.

The South Dakota Department of Transportation said 462,182 motorcyclists attended the rally this year, down from 499,654 in 2019.