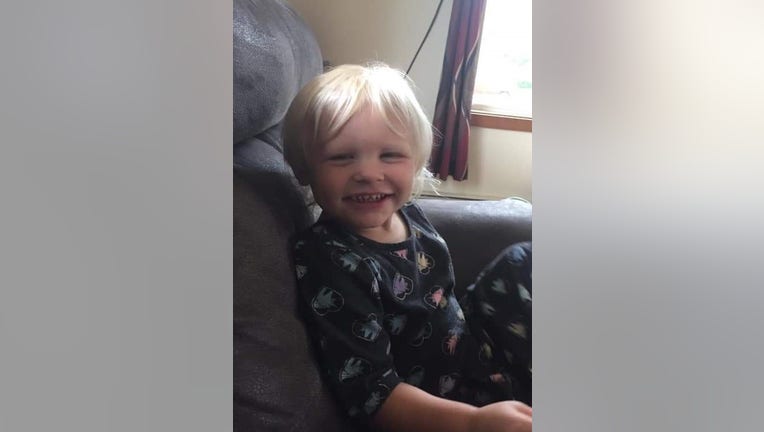 Abigail Ladwig went missing after she followed the family dog into the woods near Winter, Wisconsin on August 9, 2020. (Sawyer County Sheriff's Office)

WINTER, Wis. (FOX 9) - A three-year-old girl, who went missing after she followed the family dog into the woods in northwestern Wisconsin, was found alive Monday evening, according an official with the Sawyer County Sheriff's Office. The dog was also found, according to the Wisconsin Crime Alert Network.

According to authorities, Abigail Ladwig went missing Sunday around 6:45 p.m. southwest of Winter, which is about 20 miles north of Ladysmith and 30 miles southeast of Hayward. The family's dog, a gold and tan cocker spaniel named Peanut, went missing as well.

A 3-year-old who followed the family dog into the woods was found after an hours-long search Monday afternoon and evening.

Volunteers as well as multiple law enforcement agencies were involved in the search. Around 7:20 p.m., Abby and Peanut were found walking from the woods into a neighboring yard a short distance from her home. The girl had minor scratches, bug bites and was dehydrated after being missing for nearly 24 hours. She was taken a local hospital, where she was treated and released. 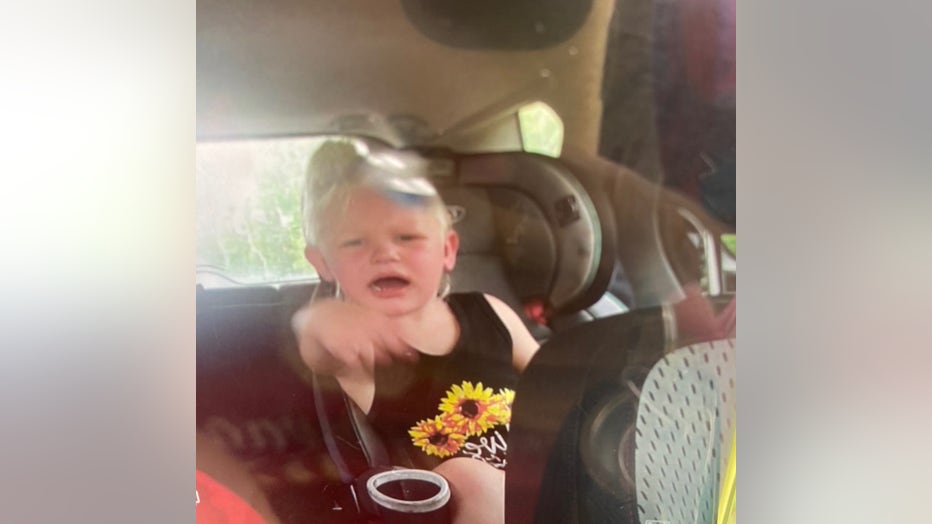 Abigail was last seen wearing the same shirt she is wearing in this photo.