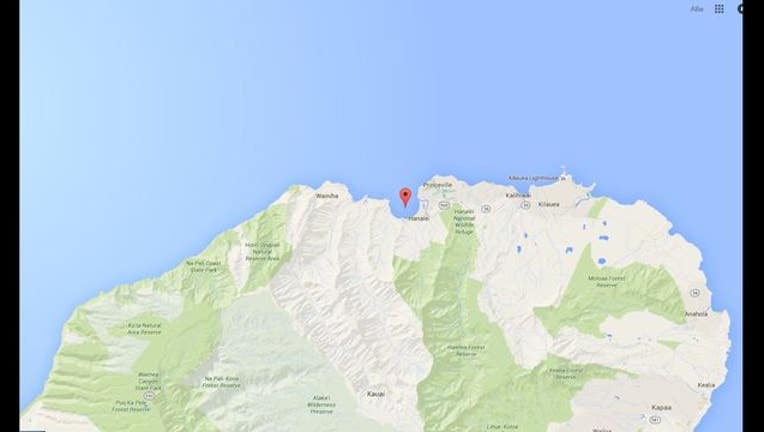 HANALEI, Hawaii (KMSP) - For the second time in less than a week, a Minnesota man was attacked by a shark while swimming on a beach in Hawaii.

Hawaiian officials closed Hanalei Bay on the Hawaiian island of Kauai to swimming on Thursday after a Minnesota man was bitten by a shark while paddling to shore near the Hanalei Pier, Spokesperson for the Kauai Ocean Safety Bureau confirmed to Fox 9.

The man told lifeguards he believed he was bitten by a shark, and while the lifeguards did not see a shark, they did observe the man suffered non-life-threatening lacerations to both of his hands. He was treated at the scene and drove himself to the hospital.

Lifeguards have removed the “Shark Sighting” signs from the bay, but the beaches remain closed to swimmers due to dangerous ocean conditions.

This was the second Minnesota man to be attacked by a shark in Hawaii. Mark Mason of Chanhassen was paddle boarding with his wife in Maui last Saturday when a tiger shark bit the back of his board, flipping him into the water.  He hit the shark several times and managed to make it back to shore unharmed.