MINNEAPOLIS (FOX 9) - A 29-year-old Maplewood man is facing murder charges for his role in the deadly shooting of a popular St. Paul barber last month.

According to murder charges filed in Hennepin County District Court, Jerome Randle killed 27-year-old Cody Pollard during a fight outside Target Center in downtown Minneapolis the night of June 21.

Friends mourn the loss of a St. Paul barber who was killed in a Minneapolis shooting that injured 11 others early Sunday morning.

It was an especially violent night in Minneapolis after a melee in the Uptown area left 11 people shot. Law enforcement thought Pollard was injured in that incident because he went into surgery at Hennepin Healthcare before officers could talk to him. He died shortly after. After the weekend, Minneapolis Police corrected the record to reflect that Pollard died as a result of theTarget Center incident that night instead.

According to the charges, Pollard was fighting with another male before two other men, including Randle, jumped in. Social media video that captured the assault showed the fight outside Target Center with multiple people standing around watching. 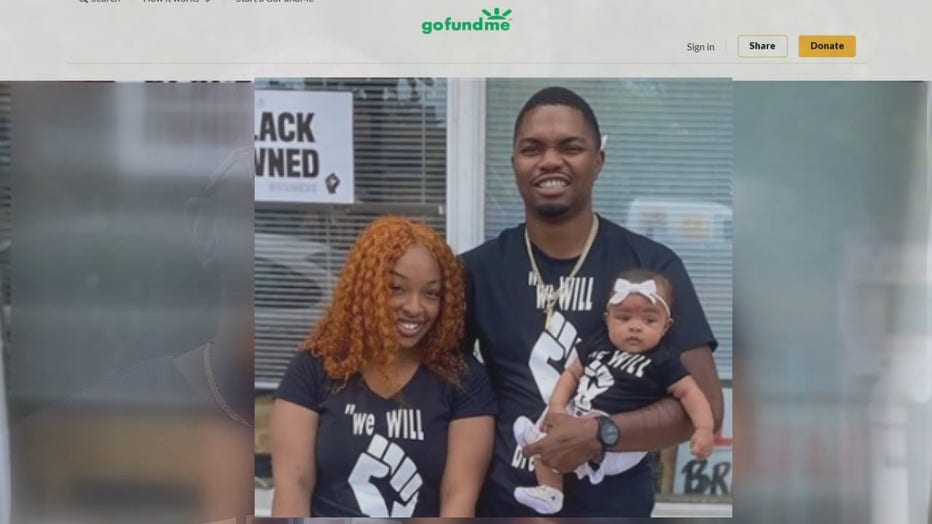 In the next portion of the video, Pollard was seen bleeding as he approached a car saying, “I am hit, bro. Call the police, bro.”

Surveillance video from a nearby business captured the incident, showing Randle had a firearm in his right front pocket during the assault.

The fight moved to the front of Target Center as the three men continued to hold Pollard, striking him and pulling him around as Randle still had his hand on the gun in his pocket.

Charges say, at 12:41 a.m., Pollard crossed First Avenue North near 7th Street with the three men pursuing him and assaulting him. One minute later, the very large crowd that had gathered dispersed from the corner of the intersection, which police say is, “consistent with how a crowd responds after hearing gunfire.”

St. Paul’s Gangs Unit corroborated the identification of the three male suspects in the case, including Randle.