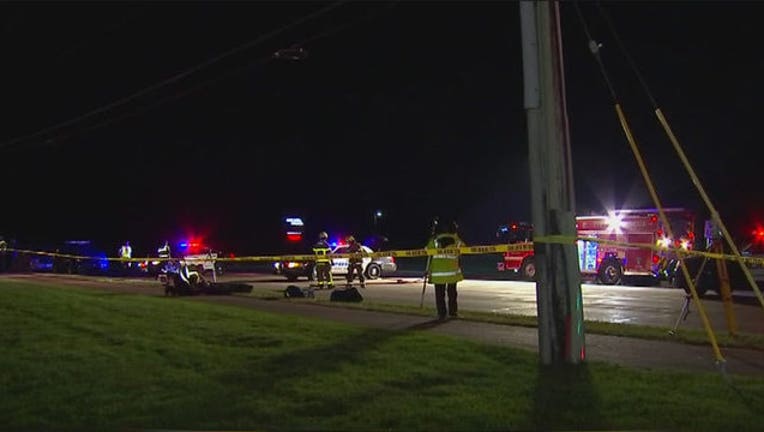 EAGAN, Minn. (KMSP) - Police confirmed that a pedestrian is dead after being hit by a minivan in Eagan on Thursday night.  It happened on Yankee Doodle Road, just before Coachman Road around 7:30 p.m.

According to police, a 27-year-old man ran into a lane of traffic and was hit by the minivan. The 29-year-old driver swerved but was unable to avoid hitting the victim.

Police do not believe drugs or alcohol were involved. The driver of the minivan walked away without injuries and is cooperating with police.