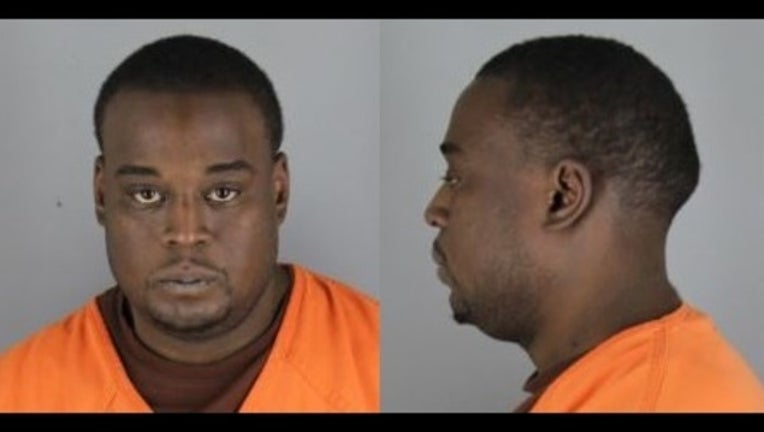 MINNEAPOLIS (KMSP) - The 32-year-old man who pleaded guilty in January of fatally shooting a mechanic over a $700 debt was sentenced to more than 20 years in prison Wednesday, according to the Hennepin County Attorney's Office.

Henry Cousins said during his plea hearing that he considered the victim, David Ryman of Mounds View, a close friend who he never intended to kill. Cousins indicated he was mad at Ryman for not finishing work on three different cars after paying the mechanic $700, intending to strike the 26-year-old in the head when his gun went off instead.

The Nov. 6 killing  will land Cousins in prison for 21 years.