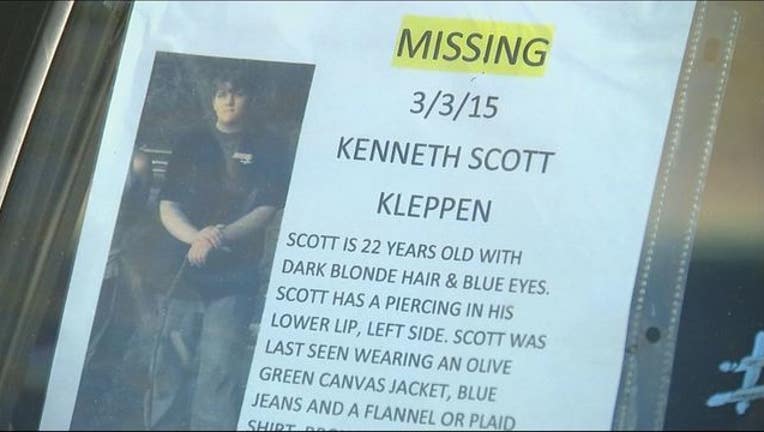 United Legacy and Kleppen's family say the bones are Scott's. The family wrote on their Facebook page, Hand-in-hand search for Scott Kleppen, they are in the process of bringing Scott home and will be arranging a memorial service.

Scott disappeared on March 3, 2015. His truck was found in a parking lot in Sandstone. His family members previously told Fox 9 that Scott was fascinated by Chris McCandless, the American hiker who inspired the book and the movie “Into the Wild” when he died after venturing into the Alaskan wilderness.