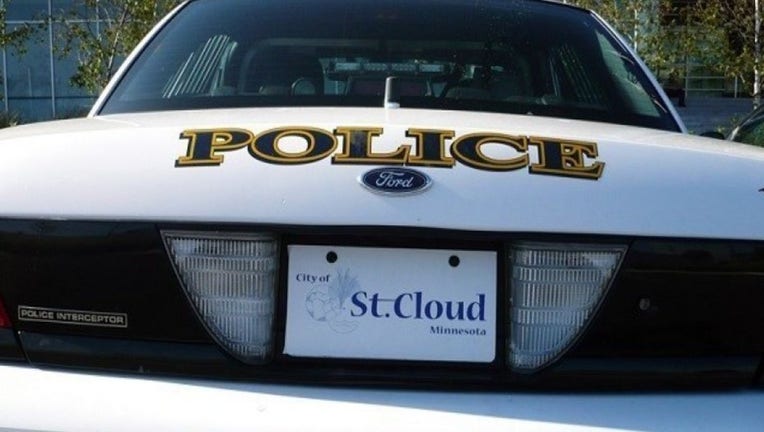 ST. CLOUD, Minn. (FOX 9) - Two people were shot during an altercation at a basketball court in a St. Cloud park on Sunday, according to police.

The St. Cloud Police Department says officers responded to a report of gunshots at Haws Park, 800 block of 13th Street South, at 5:05 p.m. on June 5.

At the park, police saw "numerous vehicles and people" leaving the park. Police learned one shot was fired during an altercation between "several" people near the basketball court, and one person was "possibly hit," a news release said.

Police said the suspect left the scene before police arrived and no victims were located. However, at 5:21 p.m., police learned two men had arrived at St. Cloud Hospital with gunshot injuries. A 21-year-old St. Cloud was admitted to the hospital with a non-life-threatening gunshot wound to the butt and a 28-year-old St. Cloud man was treated and released for a minor grazing wound to his arm.

Police do not believe this was a random incident and they are actively investigating. Anyone with information regarding the shooting is asked to call police at 320-251-1200, Tri-County Crime Stoppers at 1-800-255-1301 or submit a tip online at www.tricountycrimestoppers.org.