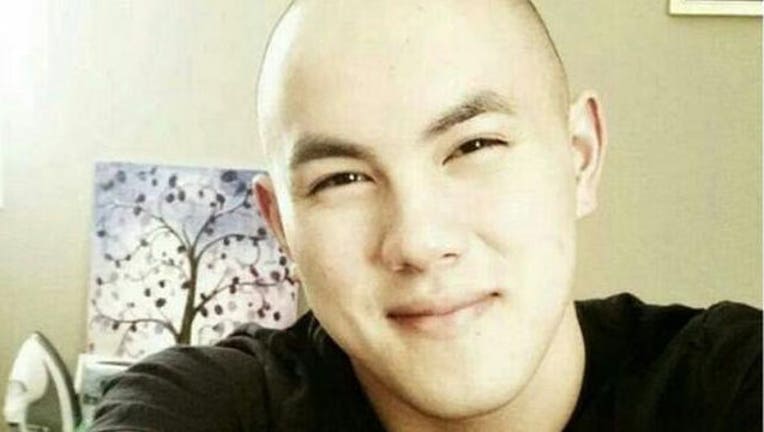 MINNEAPOLIS (KMSP) - Two Minnesota men were honored Wednesday with Carnegie Hero medals for their selfless actions that saved the life of an 11-year-old boy, sacrificing one of their own. Tou Hu Vang of Coon Rapids, Minn. and Kenphenyeehu Hawj of Ham Lake, Minn. put their own lives at risk when Calvin Yang was carried away by the St. Croix River current during a family fishing trip near Taylors Falls.

Vang, 21, jumped into the river to save his nephew, but began the struggle himself and was swept away from his family’s view. His body was recovered 5 days later. Fishing with a separate group downstream, Ken Hawj saw Calvin drift into view and jumped from a 30-foot cliff to rescue the boy.

"I'm glad the little boy is alive,” Hawj told Fox 9 after the rescue. “I don't look at myself that way. I thought that little boy's life had a long way to go and a lot of things to do.”

The Carnegie Hero Fund Commission awards the Carnegie Medal to individuals from throughout the United States and Canada who risk their lives to an extraordinary degree saving or attempting to save the lives of others.