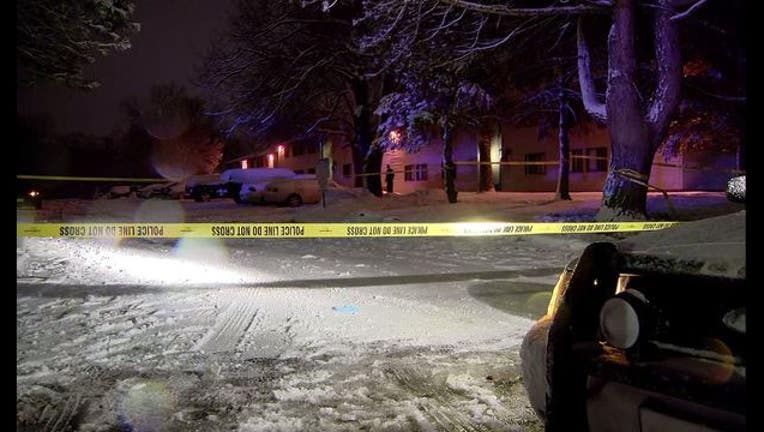 Police responded to the shooting around 2 a.m. at McKnight and Pond avenues where they found two people suffering from gunshot wounds. One person was shot in the leg, and the other was shot in the groin area. Neither injury is considered life-threatening.

According to authorities, there is one person in custody for aggravated robbery. He has been identified as 18-year-old Greyson Cunningham of St. Paul.