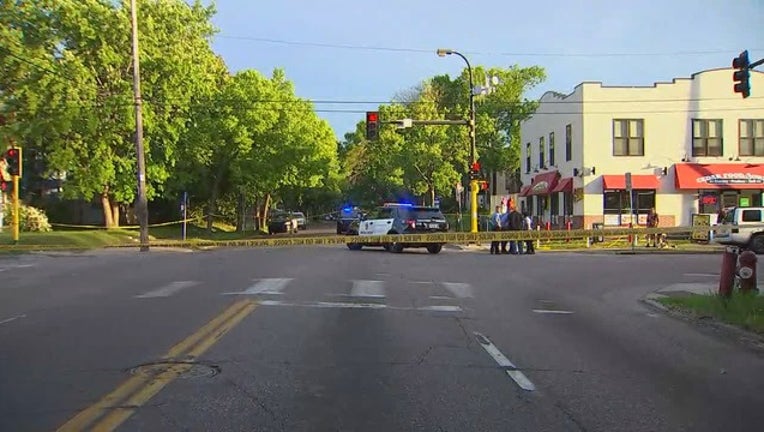 MINNEAPOLIS (KMSP) - Two people are injured after a shooting in south Minneapolis, according to Minneapolis Police spokesman Scott Seroka.

Seroka said the shooting happened around 7:07 p.m. on the 2600 block of Cedar Avenue South just outside the Cedar Food and Grill. A ShotSpotter activation alerted officers to the area. Police say a fight led up to the shooting.

Emergency crews took two men with gunshot wounds to Hennepin County Medical Center. One man has non-life threatening injuries, while the other has more serious injuries.