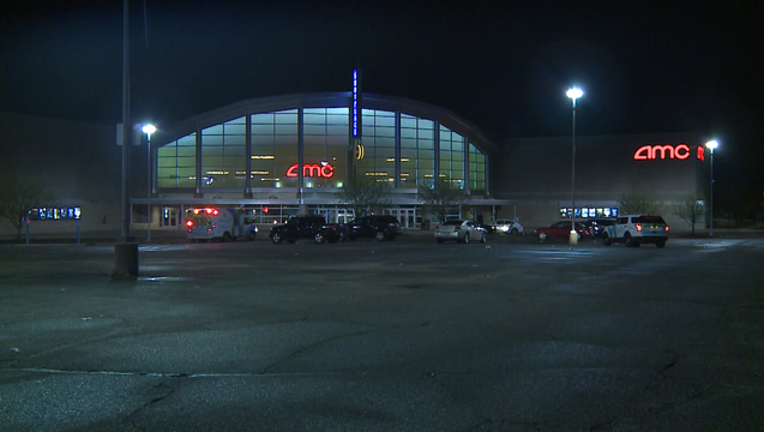 The fight involved about 30 people as they were leaving the theater. Six people were taken into custody but had all been released by Sunday afternoon, according to Coon Rapids Police.

The incident is still under investigation by Anoka County.