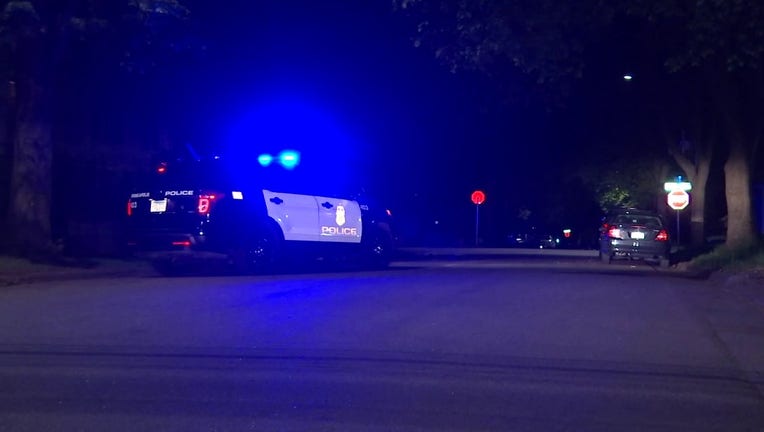 According to police, at about 6:29 p.m., officers responded to a report of shots fired on the 1600 block of Washington Avenue North. When they arrived, they learned that two people had just showed up at the hospital with non-life threatening gunshot wounds.

Then, at about 10:30 p.m., officers responded to the 3400 block of Emerson Avenue North on a ShotSpotter activation and several 911 calls. When they arrived, officers were told there was a juvenile male who had been shot. Officers called for paramedics and located the victim, who was suffering from a non-life threatening gunshot wound. He was transported to the hospital.

While other squads were searching the area for additional victims or suspects, they were told that two more juveniles showed up at the hospital via private transport, both with non-life threatening gunshot wounds.

The shootings are still under investigation.