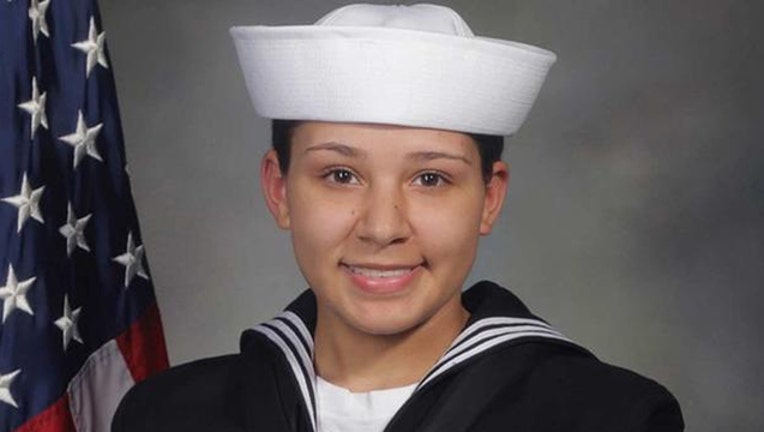 MOBILE, Ala. - (AP) -- An 18-year-old Navy recruit from Alabama has died during boot camp in Illinois.

Nobles' father, Harold, told WKRG-TV that doctors say she went into cardiac arrest. He says she passed out after her physical fitness test. He says she was taken to a civilian hospital where she was pronounced dead.

Nobles describes his daughter as a young woman who was "the sweetest soul" and "had the biggest heart." He says she was full of energy and would give anyone anything, even her last dollar.

Pfaff says the Navy is investigating. This is the second death under similar circumstances at the boot camp in the past few months.
------
Information from: WKRG-TV, http://www.wkrg.com/