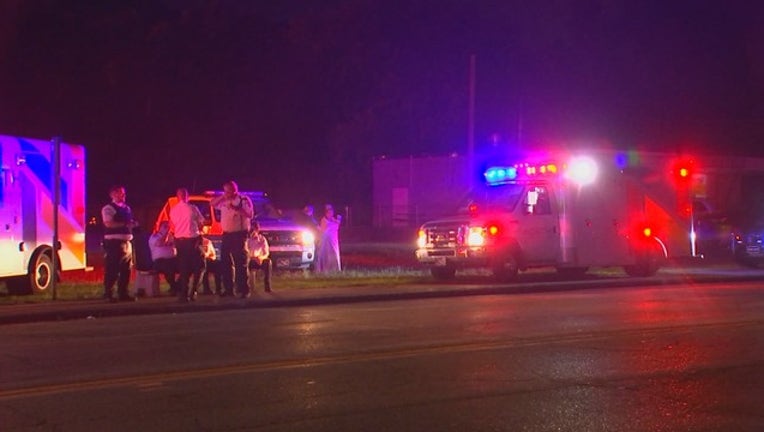 Police in New Hope, Minn. are working to end a stand off involving a man and his girlfriend's two kids.

According to police, the children were found unharmed and have been reunited with family.

A search warrant was executed, and officers recovered several firearms from the home. The suspect was transported to the hospital for evaluation.

Authorities say they responded to a domestic incident around 8 p.m. Monday night on the 7300 block of 62nd Avenue North where a woman reported her boyfriend was threatening her and her two children.

The woman was located outside by police, but said her children were still inside.