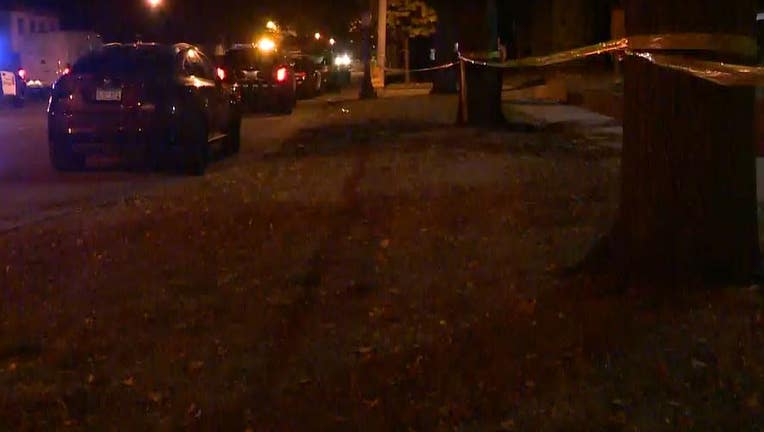 Police are investigating after one woman was killed and another was injured in a shooting in St. Paul.

ST. PAUL, Minn. (FOX 9) - Police are investigating after a woman was killed and another was injured in a shooting Saturday night in St. Paul.

According to police, at about 9:30 p.m., officers were dispatched to the 70 block of West Stevens Street on a report of a woman who had been shot.

When officers arrived, they found a woman suffering from an apparent gunshot wound. She was transported to the hospital where she later died.

Officers searched the scene and found another woman suffering from a gunshot wound to her arm. She was transported to the hospital.

Police are investigating the shooting and asking anyone with information to call 651-266-5650.