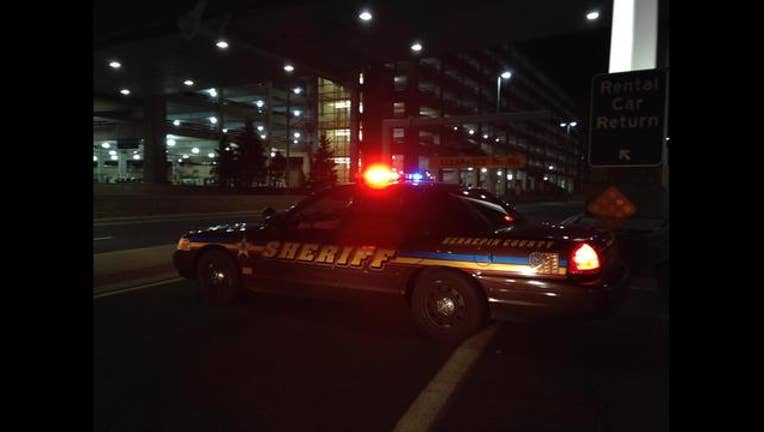 One person is in the hospital after a shooting at Minneapolis-St. Paul International Airport.

According to an airport official, MSP airport police received a call of two people acting suspicious and once they arrived on scene the suspects were uncooperative.

The suspect was shot around 9:30p.m at the Lindbergh terminal, near Hertz Car Rental.

We have a crew on the scene and will bring you more on this developing story as we get details.