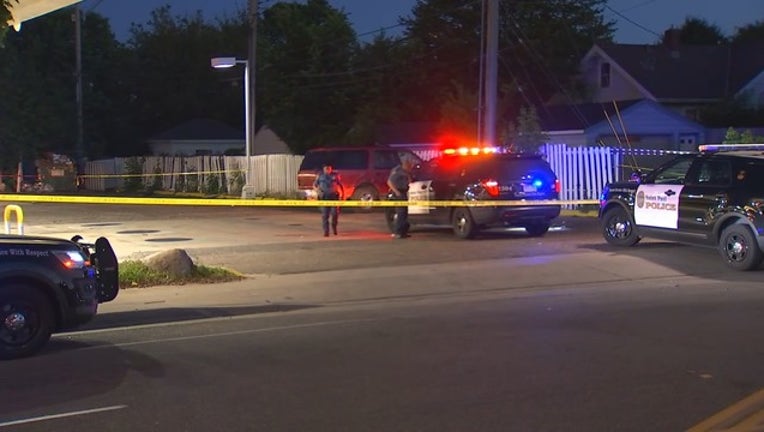 St. Paul Police are investigating a shooting at a gas station on University Avenue

ST. PAUL, Minn. (FOX 9) - One man was hospitalized for life-threatening injuries after an early morning shooting on University Avenue in St. Paul, Minnesota.

Police said they responded to a report of shots fired at a gas station on the 1300 block of University Avenue around 4:15 a.m. Tuesday morning.

When officers arrived, they found a man suffering from a gunshot wound. He was transported to Regions Hospital.

No further details regarding the circumstances that led up to the shooting were released and the incident is under investigation.