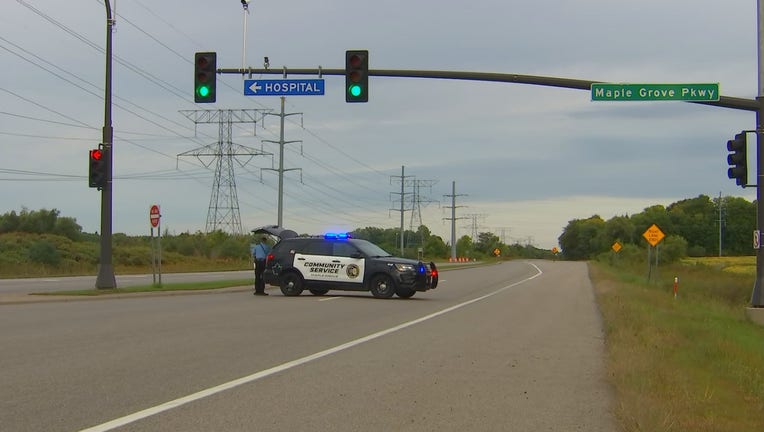 A portion of County Road 81 was closed after a fatal crash near the Maple Grove-Dayton border.

According to police, at about 4:28 a.m., officers responded to a three-car crash on the 15500 block of County Road 81 near the Dayton border. The crash had been reported through a vehicle's emergency assistance service.

When they arrived, officers found a driver, a 67-year-old woman, who was declared dead at the scene. Another driver, a 31-year-old man, was transported to the hospital with life-threatening injuries.

A third driver, a 21-year-old woman, was hospitalized with non-life threatening injuries. She was later arrested on suspicion of criminal vehicular operation. She has not yet been charged.