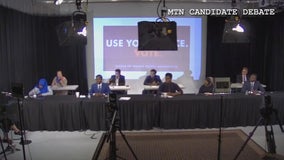 A new report from the Hennepin County Medical Examiner shows a man stabbed a woman in the chest before shooting her and his two children in a south Minneapolis home Sunday morning. He later turned the gun on himself.

Documents show the 53-year-old stay-at-home-dad filed for divorce from the wife he eventually killed one year ago. He also killed his 8 and 11-year-old boys Sunday morning. 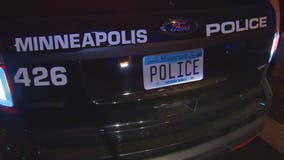 Minneapolis Police arrested a man after he got into a fight with security in the Phillips West neighborhood over the weekend and fled, causing a series of crashes.