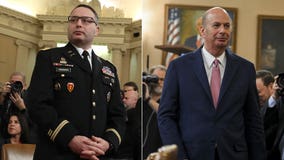 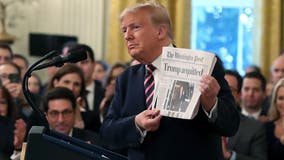 President Donald Trump held a “victory” speech in the White House Tuesday, one day after the Senate acquitted him in his impeachment trial. 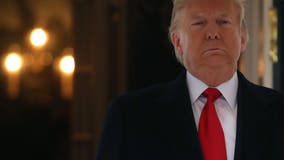 The president plans to make his impeachment statement at 12 p.m. ET / 9 a.m. PT at The White House. 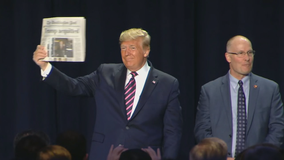 “They have done everything possible to destroy us and by so doing very badly hurt our nation,” said Trump, who triumphantly held up copies of two newspapers with huge "ACQUITTED!" headlines as he took the stage. 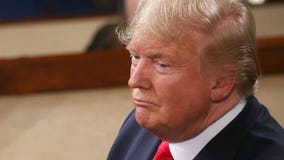 A majority of senators expressed unease with Trump's pressure campaign on Ukraine that resulted in the two articles of impeachment. But the final tallies — 52-48 favoring acquittal of abuse of power, 53-47 of obstruction of Congress' investigation — fell short. 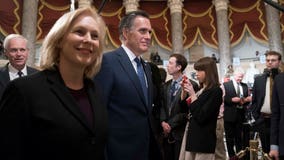 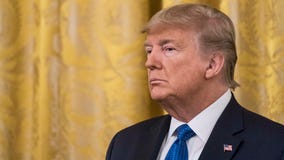 The four hours of arguments provide one final chance to influence public opinion and set the record ahead of an expected Senate acquittal. 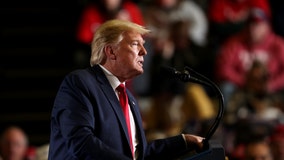 President Donald Trump's impeachment trial has launched into a final day of questions and answers before a crucial vote on calling witnesses. 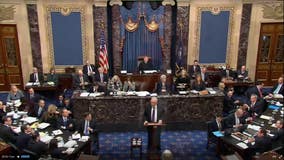 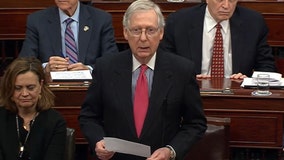 Senate Majority Leader Mitch McConnell has told senators privately he does not yet have the votes to block new witnesses in President Donald Trump's impeachment trial.

Trump’s legal team made their final opening arguments Tuesday in the impeachment trial. 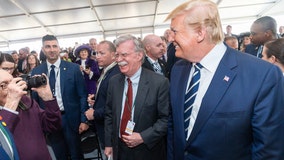 Senators faced mounting pressure Monday to summon John Bolton to testify at President Donald Trump's impeachment trial even as Trump's lawyers mostly brushed past extraordinary new allegations from the former national security adviser and focused instead on corruption in Ukraine and historical arguments for acquittal. 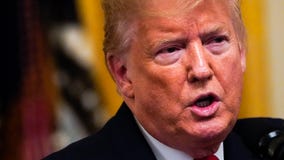 Here’s what to watch as the Senate impeachment trial resumes Monday at 1 p.m. EST. 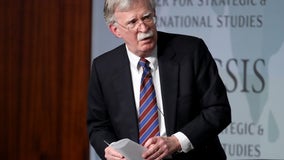 President Donald Trump said he wanted to maintain a freeze on military assistance to Ukraine until it aided political investigations into his Democratic rivals, former national security adviser John Bolton recounts in a draft of his forthcoming book. 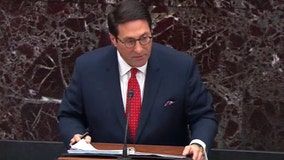 After three days of the Democrats setting up their case for impeachment, the president’s lawyers get their first chance to defend him Saturday, 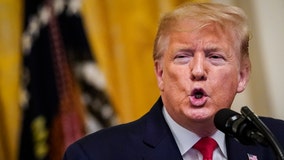 In the conversation, Trump demanded the removal of Ambassador Marie Yovanovitch. The recording appears to contradict the president's statements that he did not know Parnas, a key figure in the investigation. 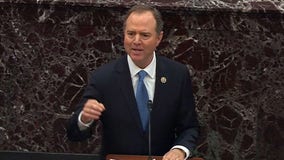 Democratic House managers accused the president of working to cover up his actions with Ukraine that finally led to the charges now against him. 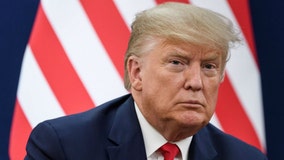 House Democrats declared that “no president” has ever abused power the way Donald Trump did in his Ukraine dealings as they opened their second day of arguments Thursday in the historic impeachment trial in the U.S. Senate. 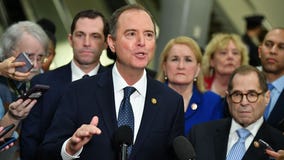 Democratic House managers are making their case that Trump abused his presidential power and should be removed from office.