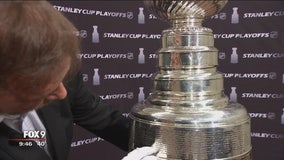 Time with the most treasured piece of NHL history is just everyday life for Howie Borrow. 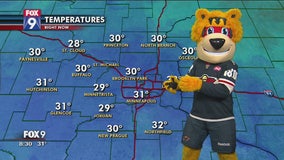 The Minnesota Wild are headed to the Stanley Cup Playoffs and Nordy has the forecast for the State of Hockey. 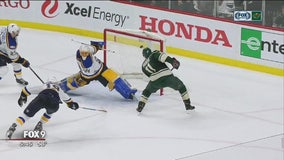 There may still be hope for the Minnesota Wild after the recent losses during the Stanley Cup Playoffs. 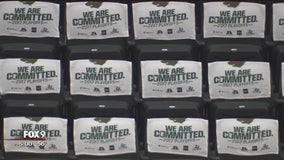 Rob Olson takes a look at the story behind the Wild playoff towels placed on stadium chairs before the game. 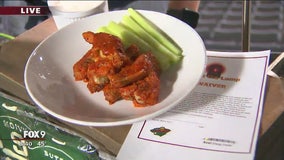