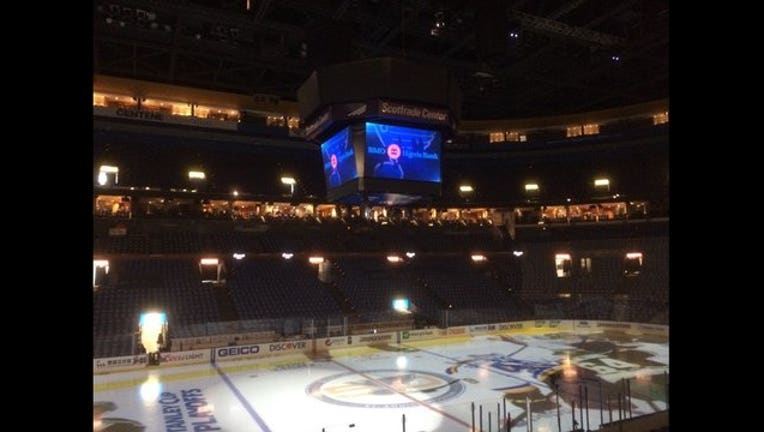 ST. LOUIS (KMSP) - The Minnesota Wild kept their playoff dreams alive Wednesday night with a 2-0 victory over the St. Louis Blues in Game 4 of the series.

Forward Charlie Coyle got the Wild on the board first with just over three minutes left to go in the first period. Center Martin Hanzal, who was traded from the Arizona Coyotes halfway through the season, gave the Wild their second goal of the night to close out the second period. A near-perfect performance by goalie Devan Dubnyk secured the Wild their first win in the series.

But, the Wild still have an uphill battle to advance to the second round of the Stanley Cup playoffs. The Blues still lead the seven-series 3-1. Only four teams in NHL history have come back to win a playoff series after starting 0-3.

The Wild will face St. Louis again on home ice for Game 5 on Saturday.