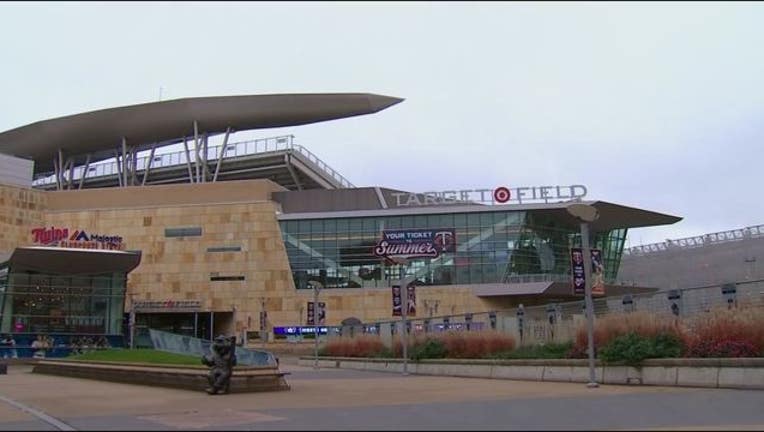 MINNEAPOLIS (KMSP) - The Minnesota Twins will be inviting fans to Target Field on Monday, June 12 for the team’s first-ever Draft Party at the ballpark. Target Field gates will open at 5:30 p.m.

The Twins hold the No. 1 overall pick in this year’s first-year player draft. This is the third time in team history the Twins have held the top pick, and the first time since 2001 when they selected local boy Joe Mauer.

MLB Network’s coverage of the draft will be played on the big screen and monitors at the ballpark. The in-stadium experience will also include analysis of potential draft picks, Twins draft history and an inside look at the Twins official draft room.

The Twins are expected to make their selection shortly after 6 p.m., leading into the Twins hosting the Seattle Mariners with first pitch at 7:10 pm.

Most baseball writers have the Twins selecting pitcher/shortstop Hunter Greene, pitcher Kyle Wright, or pitcher/first baseman Brendan McKay with the No. 1 pick.