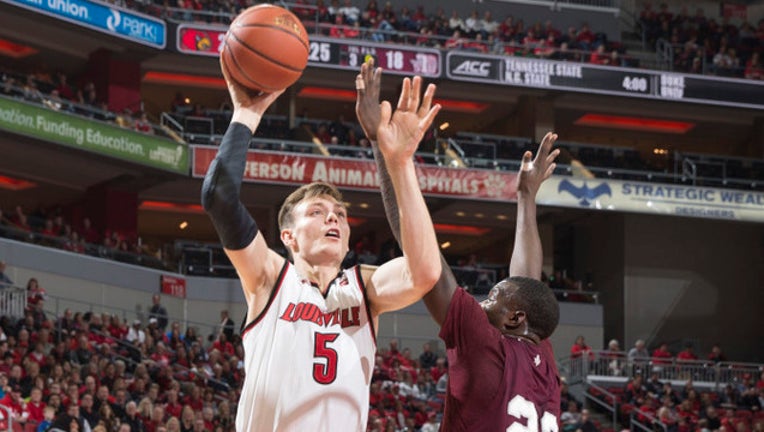 “I am very excited about the addition of Matz Stockman,” Richard Pitino said in a statement. “I believe Matz will come in and contribute immediately. He’s got the size and skill to make an impact in the Big Ten. He will be a terrific addition on the court, in the locker room, on campus and in the classroom.”

Stockman will sit out the 2017-18 season before taking the court with one year of eligibility for the Gophers.

In his three seasons at Louisville, the 7-foot, 240-pound Stockman appeared in 45 games in a reserve role, average 2.2 points and 1.6 rebounds per game.

Stockman is a graduate of the Canarias Basketball Academy in the Canary Islands.