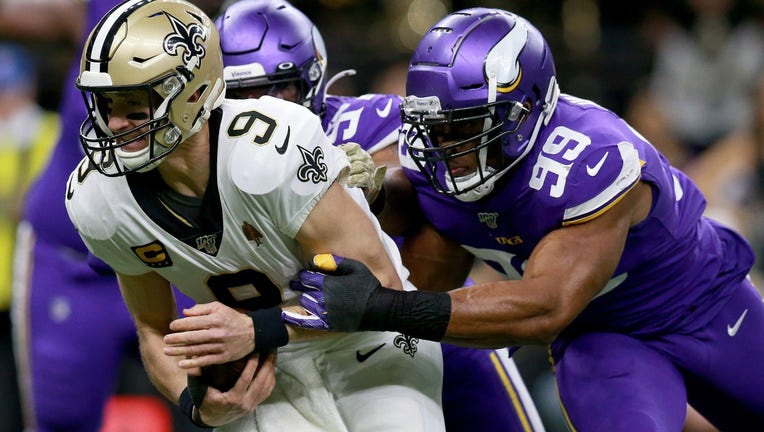 MINNEAPOLIS - The National Football League will not have preseason games in 2020 due to the COVID-19 pandemic.

The NFL Players’ Association reportedly told its players in a conference call on Tuesday that there won’t be any preseason games in the 2020 season. The NFL offered that option to the players on Monday as the two sides continue negotiations on COVID-19 protocols and move forward with the regular season.

After coming to an agreement with the players, there will not be any NFL preseason games.

That means the first time we see the Minnesota Vikings on the football field against an opponent, assuming the season moves ahead as planned, will be when they open the regular season Week 1 against the Green Bay Packers at U.S. Bank Stadium.

We don’t yet know if fans will be allowed at that game due to the COVID-19 pandemic.

The Vikings originally were scheduled to host the Houston Texans and Seattle Seahawks in preseason play, but now those games won’t be played. The NFL changed its plans and proposed a two-game preseason, but the players didn't want to play any preseason games.

It’s to be determined if the Vikings would try to scrimmage another team during training camp to face an opponent before the regular season, but it would be difficult to do while abiding by COVID-19 guidelines.

Vikings rookies, quarterbacks and select veterans are scheduled to report to TCO Performance Center on Thursday. The rest of the squad reports next Tuesday for training camp, which is not open to fans.