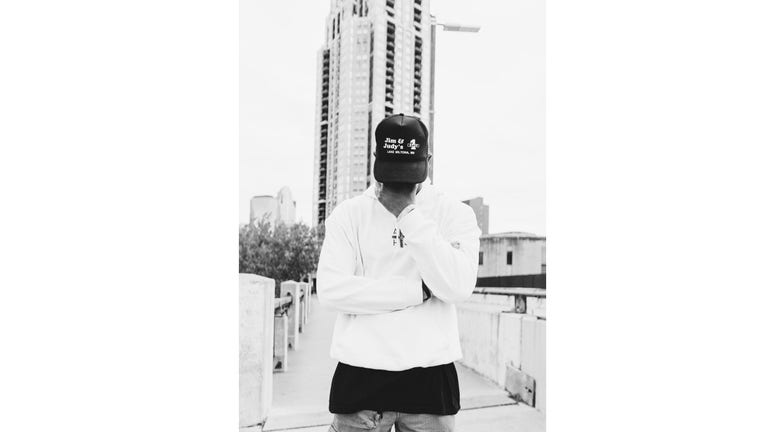 Rashod Bateman went to social media on Wednesday to reflect on the death of George Floyd in an officer-involved incident in Minneapolis.

MINNEAPOLIS - University of Minnesota junior-to-be Rashod Bateman should be worried about winning a Big Ten title, playing football and potentially pursuing a pro career after the upcoming season.

Instead, he’s reflecting on the death of George Floyd during an incident Monday night involving the Minneapolis Police Department which led to the firing of four officers. Bateman, like many athletes with Minnesota ties have, went to social media on Wednesday for reflection.

“My name is Rashod Bateman. I’m an African Male from South Georgia. I never thought in a million years I would be scared to walk outside. I pray that we all wake up and start loving each other the correct way and stop taking each other lives. No matter the color, we are all one,” Bateman posted with a picture of himself, holding his head in his left hand and wearing a cap from Jim and Judy’s from Lake Miltona, which is near Alexandria.

Bateman was one of the first big-time recruits to embrace Minnesota and coach P.J. Fleck. He even has "RB," a mantra for the program, tattoed on his arm.

Bateman was named the Big Ten Receiver of the Year last season and First Team All-Big Ten after making 60 catches for more than 1,200 yards and 11 touchdowns. He’s projected to be a first round pick in the 2021 NFL Draft, perhaps even in the top 10. But none of that seems to matter right now.

Minneapolis police responded Monday night to a report of a forgery in progress. When officers arrived, they located a man matching the suspect description sitting in his car. A video taken by a bystander showed one of the officers, now identified as Derek Chauvin, pinning Floyd to the ground and pressing his knee into his neck as Floyd repeatedly says, “I can’t breathe.”

Floyd eventually appears to lose consciousness, was taken away by ambulance and was pronounced dead at Hennepin County Medical Center.

Tensions in Minneapolis between the community and police department soared Wednesday night as demonstrators took to the streets. Businesses in the area where Floyd died suffered extensive damage, were the victim of looting and some destroyed by fire. Protesters also demonstrated outside the home of the officer directly involved with Floyd’s death, and outside the home of Hennepin County Attorney Mike Freeman. Minneapolis Mayor Jacob Frey called on Freeman Tuesday to charge the officer involved to be in jail and charged for murder.

Demonstrations are expected to continue as questions surround Floyd’s death and the officers involved in the incident.