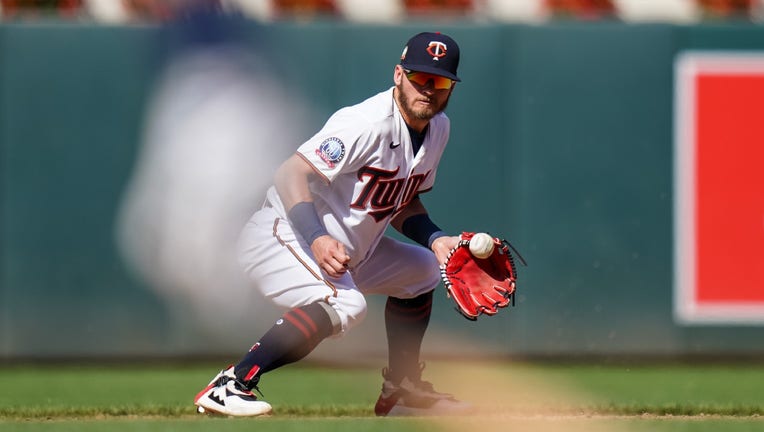 The Twins have lost five straight games after getting swept at Detroit, and are currently third in the American League Central Division at 20-15. They’re also still comfortably in the AL playoff picture, and team officials expect several players to come off the injured list soon. That's part of the reason why the Twins were quiet at the trade deadline.

"Relative to other years, I do think this one was different. It was a little bit quieter on a lot of levels. With 16 teams making the playoffs, with the National League as compacted as it is, I think it was a little bit more of a hold, kind of wait and see approach for a lot of clubs. It was definitely a quieter year than the average year," Twins President of Baseball Operations Derek Falvey said Monday afternoon.

The Twins host the Chicago White Sox Monday night at Target Field to start a three-game series, and they’ll face Lucas Giolito, who threw a no-hitter in his last start.

Michael Pineda is expected to get his first start of the season Tuesday night for Minnesota. The starting pitcher had to serve the remainder of his suspension dating back to last year after testing positive for a banned substance, a diuretic he was using to manage his weight and blood pressure. Pineda was one of the Twins’ best starters last year, maintaining a 4.01 earned run average and striking out 140 batters while walking only 26 in 146 innings.

"Michael was pitching so well last year, especially as the season went on. Everything was coming together. Getting him back out there, seeing him in action, seeing his enthusiasm in the clubhouse around everyone has been a real pick-me-up," Twins manager Rocco Baldelli said Monday. "I think everyone is looking forward to seeing him pitch, and I am definitely looking forward to handing him the ball."

The Twins are also expecting to get several players back from the injured list soon. Josh Donaldson has missed 25 of 35 games with a calf injury. Byron Buxton is out with shoulder inflammation, but should return soon. Mitch Garver has been out with an oblique injury, but could be back this week, and Jake Odorizzi should return soon after taking a comebacker off his chest.

The Twins are also hoping to get back Homer Bailey, Zack Littell and Cody Stashak back from the injured list soon.

Baldelli says the team feels it has what it needs to be a contender the rest of the season.

"We have all of the ability, all the tools, all the personalities that we need to get where we want to go. With everything that went on today, we believe we have the players here to win and to succeed and to get the job done," Baldelli said.