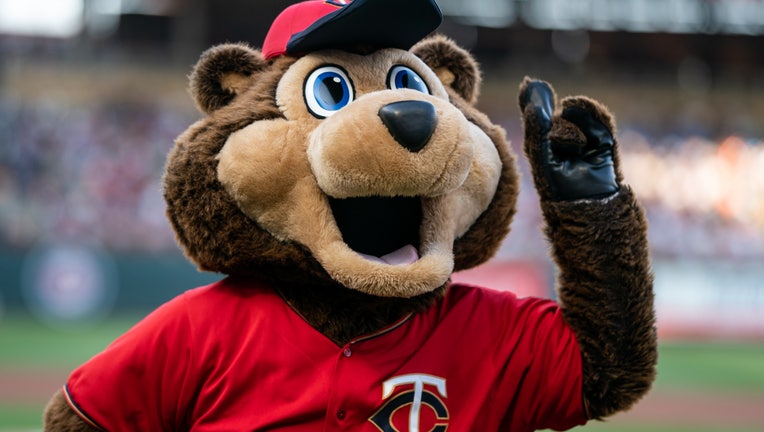 MINNEAPOLIS - The Minnesota Twins announced Tuesday morning that due to COVID-19 concerns, they’ve decided to cancel both TwinsFest and the Twins Caravan, both originally scheduled for January of 2021.

Officials say the decision was made to protect the health and well-being of the team’s fans, partners, players, staff employees and Twins’ community. Instead, the Twins will offer a series of virtual experiences during the off-season. Team officials say more details will be announced in the coming weeks.

“An offseason without our longstanding and beloved fan events is certainly tough to digest, but our top priority is, and always will be, the health and safety of Twins Territory,” said President and CEO Dave St. Peter. “With COVID-19 certain to be present at some level in January 2021, we feel it is the prudent, responsible and correct decision to cancel our events that would have otherwise brought together large groups of people in confined, indoor spaces. As we’ve all done so much in these unprecedented times, we will adapt. We’re excited to roll out some unique, fun ways for Twins fans to safely engage with the back-to-back American League Central champions this winter, and we’re already looking forward to the 2022 return of Winter Caravan and TwinsFest.”

The Twins have held a Winter Caravan every year for the last 60 years, with players, coaches and team staff traveling around the Upper Midwest to meet fans, sign autographs and talk about the upcoming season.

The Twins have held TwinsFest, the largest annual fundraiser for the Minnesota Twins Community Fund, since 1989. The event most recently has been held at Target Field.

The Twins are coming off their second straight American League Central Division title in 2020, despite playing only a 60-game regular season due to the COVID-19 pandemic.