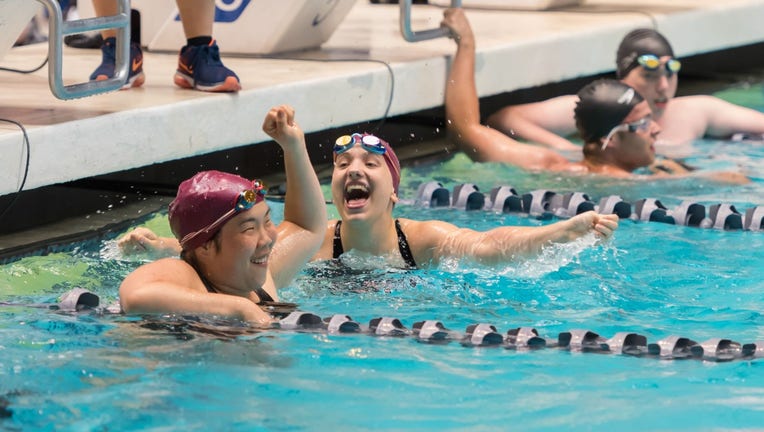 "I am proud and excited that Minnesota will host the 2026 USA Special Olympics Games," Gov. Tim Walz said in a news release on Friday. "Minnesota has always been an epicenter for health and wellness, and that includes inclusive health for all Minnesotans. Hosting the USA Special Olympics Games emphasizes our commitment to creating a state where everyone can participate in athletic competition and pursue their goals at the highest level."

The 2026 games will include 15 Olympic-type team and individual sports and five demonstration sports. Competitions will be held at the University of Minnesota and additional Twin Cities venues.

"We are thrilled to welcome the Special Olympics athletes and their families to our world-class University of Minnesota Twin Cities campus in June of 2026," U of M President Joan Gabel, honorary co-chair for the 2026 USA Games, said in a release. "Our university shares the same goals of the Games in transforming lives through inclusion and celebrating each person’s greatest ability."

Special Olympics is the world's largest sports organization that empowers people with intellectual disabilities. And the 2026 games will mark the largest sporting event in the United States that year, the release says.

The games have, historically, generated more than $70 million of economic impact for the host city.