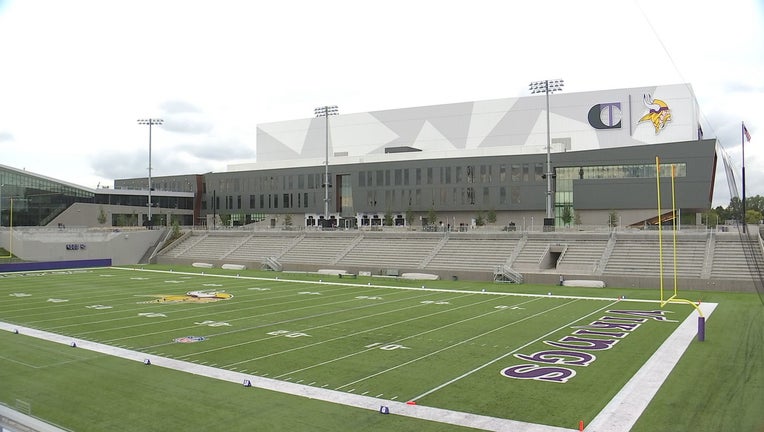 High school players will get a chance to play on a big stage this weekend.

EAGAN, Minn. (FOX 9) - Minnesota football players are getting a huge opportunity this weekend to play games under the bright lights at TCO Stadium in Eagan.

Ahead of the game, FOX 9 got a behind the scenes look at what has to be done to get the field ready for the games this weekend.

Minnesota football players are getting a huge opportunity this weekend to play games under the bright lights at TCO Stadium in Eagan.

"It's not easy," said Minnesota Vikings Executive Director of Social Impact Brett Taber. "It’s a little more complicated than your typical high school game because we try to give them that professional football feel that the NFL can bring to an event or game like this."

Two Twin Cities teams are going head-to-head Friday on a field made not just for the pros, but something bigger.

"I think that was part of the vision of the ownership group when we built this whole facility is to make it both a community-based facility and our practice facility," Taber said. 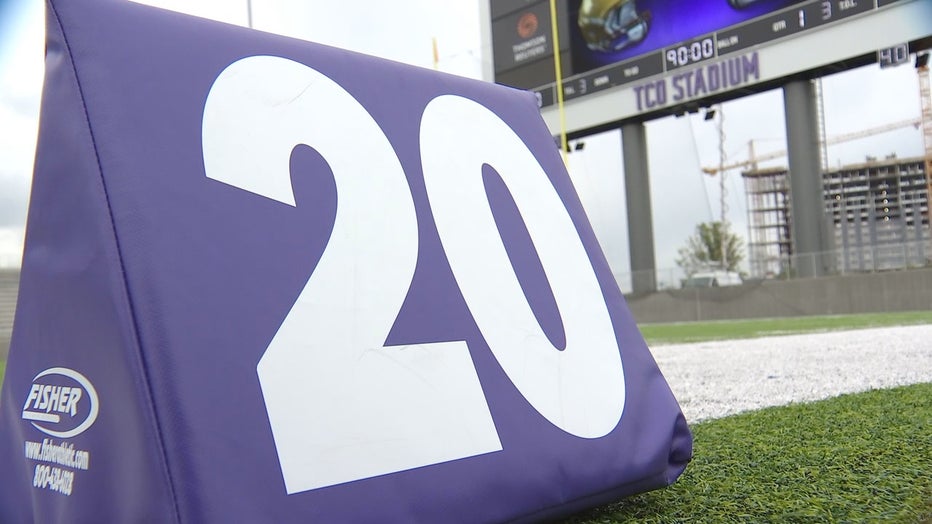 Crews have worked to set up the TCO Stadium field for the high school contest.

It’s the second Vikings Prep Spotlight game of the season and the second year the Minnesota Vikings are hosting state high school teams at TCO. And they go all out to make sure the Chaska Hawks versus Apple Valley Eagles game is top-notch.

"[We're] putting on the broadcast and showing the game and being able to put the replay up on the board, getting kids excited under the lights here, the concessions, the field, making sure the field is pristine for them to play on."

Speaking of the field, there is work to be done there, too. 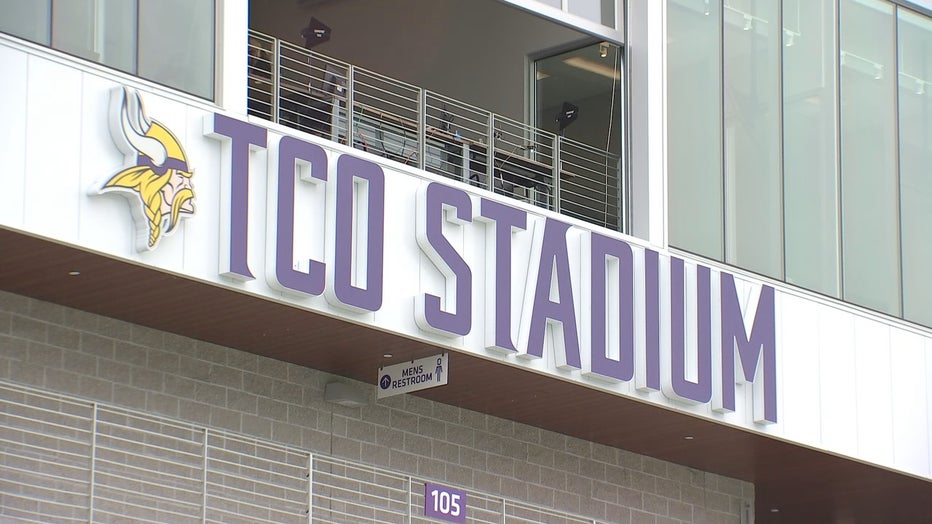 But, the Vikings say those extra steps are always worth it.

"I think that’s a big part of that commitment and why we wanted to do it is to help make the community feel a part of the organization," said Taber.

After Friday's matchup between Chaska and Apple Valley, Mankato West will take on Rochester Mayo on Saturday.

These will be the last high school games of the season at TCO, but the Vikings hope to expand the program and get more teams from around the state involved.