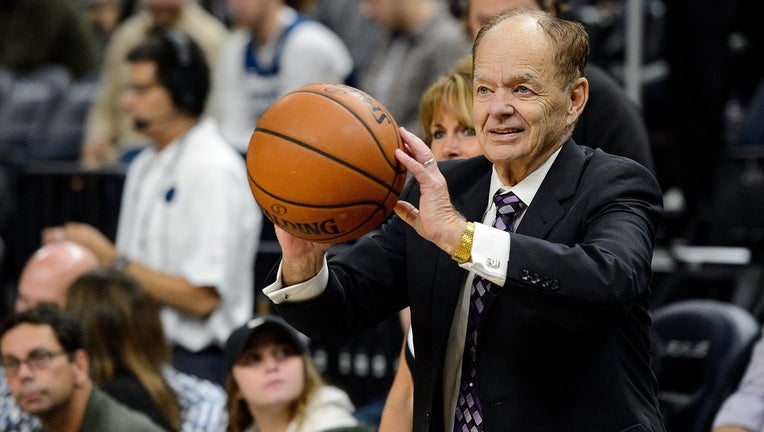 MINNEAPOLIS - Minnesota Timberwolves owner Glen Taylor late last week filed a motion to dismiss a lawsuit against him over the potential sale of the franchise to Alex Rodriguez and Marc Lore.

The lawsuit, filed in late May by Orbit Sports and owner Meyer Orbach, states Taylor is ignoring an agreement among partners to keep the Timberwolves in Minnesota after Rodriguez and Lore take over. Orbach states there is no written provision in the sale that mandates the team stay in Minnesota. Orbach attempted to exercise his tag-along rights, which would give him the opportunity to sell his stake in the team to Rodriguez and Lore immediately.

Glen Taylor is reassuring fans after a Timberwolves minority claims there's nothing in the agreement to sell the team that would ensure the Wolves stay in Minnesota.

Taylor filed a motion to have the lawsuit dismissed, arguing he has not sold a majority share of the team to Rodriguez and Lore, and that the sale hasn’t yet been approved by the NBA. The sale could be approved as early as June 30. Taylor says Orbach can’t sell his shares of the organization until Rodriguez and Lore become majority owners.

Orbach has about $300 million in stake in the Wolves, and is one of 11 ownership parties. If Orbach’s lawsuit is held up, those groups could have the option to liquidate their stake. That could impact Taylor’s selling of the team to Rodriguez and Lore.