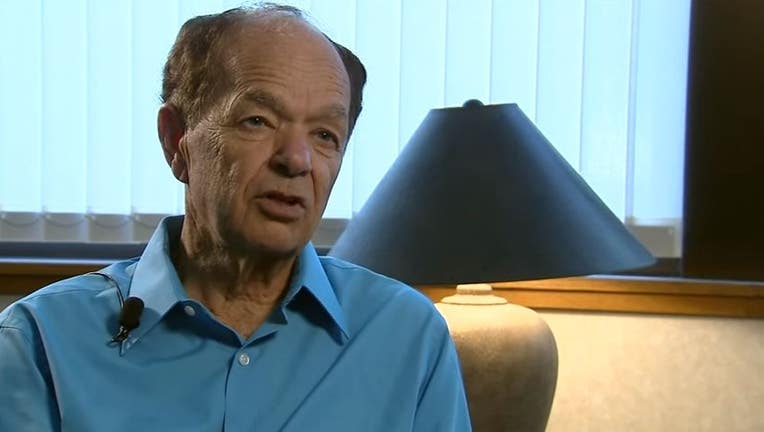 You read that right, the Wolves and Lynx are for sale. Taylor released a statement, saying he was recently approached by The Raine Group to discuss the future of the franchise.

Taylor has owned the Wolves since 1994. He bought the team for about $88 million at the time, and is seeking more than $1.2 billion, according to a report from Sportico.

According to a report released Tuesday, Glen Taylor is putting the Minnesota Timberwolves up for sale.

Taylor, 79, is the chairman of the Taylor Corporation based out of Mankato and has a reported net worth of about $3 billion.

The Timberwolves have missed the NBA Playoffs in 14 of the last 15 seasons. Two years ago, they made it after trading for Jimmy Butler and with Tom Thibodeau as the head coach and president of basketball operations. The Wolves finished the 2019-20 season 19-45 and were not invited to Orlando for the NBA’s return-to-play tournament.

Taylor has reportedly already received offers for the team. It’s not clear who has made them, but the team brought back former star Kevin Garnett for his final two NBA seasons. The road at the time appeared to be Garnett’s to take to form an ownership group for the team, which got complicated after the death of Flip Saunders.

According to Shams Charania with The Athletic, Garnett has in fact formed an ownership team and is interested in the Wolves.

Garnett went to social media on Tuesday to express his interest.

Garnett was drafted by the Wolves out of high school in 1995, and spent his first 12 seasons in Minnesota. He led the Wolves to the Western Conference Finals in 2004.

Garnett isn't alone in a potential pursuit of the Timberwolves. According to ESPN's Adam Schefter, the Wilf family that owns the Minnesota Vikings is also a serious contender to make an offer for the Wolves.

The Wilf family, worth more than $5 billion, bought stake in Nashville's Major League Soccer team as minority owners back in 2017. The Wilf family bought the Vikings from Red McCombs back in 2005 for $600 million.

Taylor reportedly told interested buyers they would be eliminated from consideration if the intention was to move the team out of Minneapolis. So we don't know who will ultimately buy the team from Taylor, but they're not leaving Minnesota.