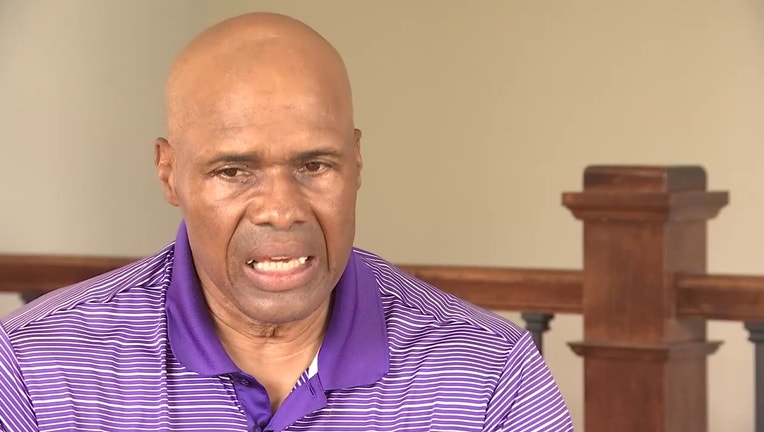 MINNEAPOLIS - The Minnesota Vikings announced on Thursday that former legendary linebacker Matt Blair has died. He was 70 years old.

The Vikings drafted Blair in the second round in 1974. He played all 12 of his NFL seasons in Minnesota, starting 130 of 160 career regular season games. Blair finished second in Vikings history with 1,452 career tackles.

"Matt Blair was a great presence at Vikings events and a tremendous teammate long after playing. He embodied the best of what it means to be a Viking," said Vikings Owner Mark Wilf said in a statement. "Matt is a Ring of Honor player whose legacy will live on forever with the franchise and in the community he loved."

Blair went to six straight Pro Bowls, and was named First Team All-Pro in 1980. He had 20 career blocked kicks, and his 23 sacks and 16 interceptions lead Vikings linebackers in franchise history.