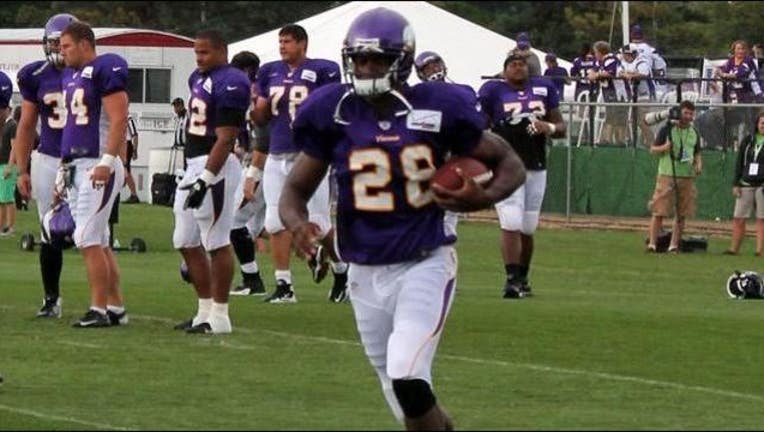 MINNEAPOLIS (KMSP) - Vikings RB Adrian Peterson has been selected by players, fans and coaches to the 2016 NFL Pro Bowl, the team announced Tuesday. He is the only member of the Vikings to be selected.

Peterson currently ranks first in the NFL in rushing with 1,314 yards and is tied for third in the league with 9 rushing scores. His 9-yard rushing touchdown at Arizona (12/10) gave him 100 career total touchdowns -- the second most in Vikings history. He has also topped the 100-yard rushing mark 6 times this season, the most by any player in the league.

This is the third straight year that the Pro Bowl has adopted the “unconferenced” selection format. The two teams will be drafted by Pro Bowl captains Jerry Rice and Michael Irvin on Jan. 27. The game will take place Jan. 31 at Aloha Stadium in Honolulu, Hawaii.