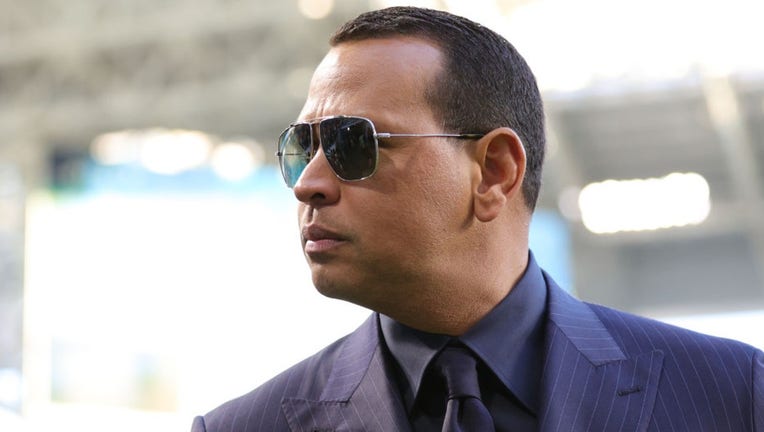 MINNEAPOLIS - Both Alex Rodriguez and Marc Lore took to social media on Tuesday to ease any fears for fans that the Timberwolves might be leaving Minnesota.

Rodriguez commented on Instagram to a fan account begging him to "Keep the Wolves in Minnesota." His response was short and simple: "We will."

Another fan tweeted to Lore, the former Walmart CEO, pleading for the same. Lore offered a similar response: "Super focused on getting the deal finalized. Excited for the future in Minnesota."

Late last week, current Timberwolves owner Glen Taylor filed a motion in court to have a lawsuit over the sale of the team to Rodriguez and Lore dismissed. The lawsuit was filed by Meyer Orbach, who owns Orbit Sports, one of several partners in the team’s ownership group. Orbach attempted to execute his tag-along rights, which would allow him to sell his stake in the organization, valued at around $300 million.

If Orbach’s lawsuit is held up, those groups could have the option to liquidate their stake. That could impact Taylor’s selling of the team to Rodriguez and Lore. There remains speculation Rodriguez wants to move the Timberwolves to Seattle, where he started his Major League Baseball career and is a possible expansion city for the NBA.