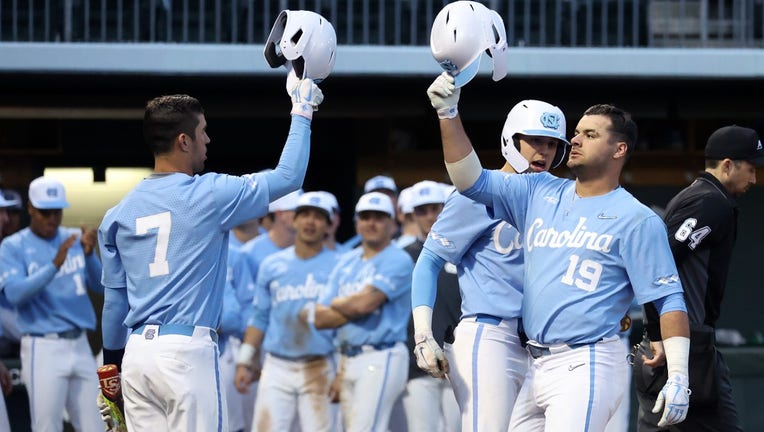 After a night where the Minnesota Twins added yet another powerful bat to their farm system that is loaded with them, they look to add three more new young and exciting prospects into the Twins minor league ranks, with picks in the second, fourth and fifth rounds.

If you want to read up more on last night’s selection you can do so here:

Day two of the MLB Draft starts Thursday evening at 4:00 pm CT and can be watched on either ESPN 2 or on MLB Network. It can also be streamed live on MLB.com.

In total, the Twins have three more picks tonight, which is two less than they were originally scheduled to have. As they traded their Competitive Balance Round B pick to the Los Angeles Dodgers in the Kenta Maeda trade, and forfeited their third-round pick by signing Josh Donaldson. Here is a breakdown of the three picks the Twins do have tonight, and the bonus money attached to each of those picks.

While many of the top players have already been taken, there is still plenty of talent that should be available when the Twins make their first selection of the night at pick number 59. In total 17 of my top 50 prospects are still available. Throughout the night, I will be updating the list of the top 10 prospects still available down below, going all the way through my top 100 prospects.

What does MLB History Say About the 27th Pick?

How Should the Twins Strategically Approach the MLB Draft?